How to Get Better at Playing Apex Legends 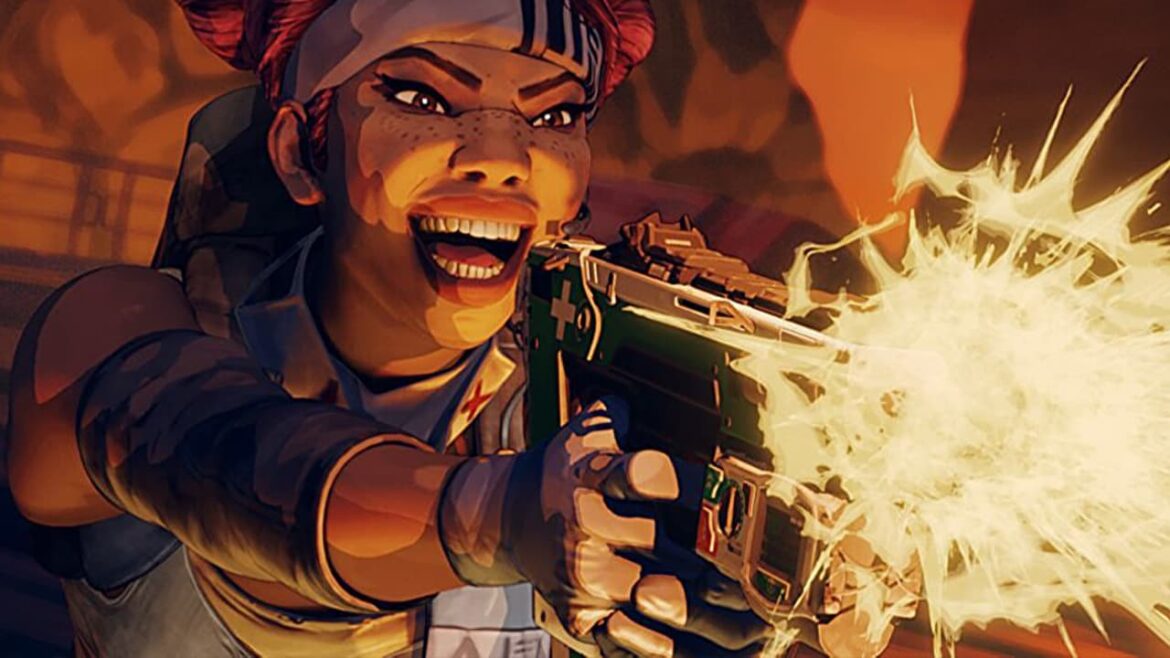 After you went through the beginners guide here are some tips to get better at Apex Legends. This is a general guide without any focus on the characters, and what to practice to get better at the game.

Get Your Settings Under Control.

It’s important to have the right settings when playing.

Use the mouse buttons meaningfully.

Secure a stable FPS. If you see that your FPS is dropping and it affects your gameplay, limit it to a stable number. You can do that in-game by doing this:

Pick the right skin. There’s nothing worst than the animated skins, you can’t hide anywhere because you’re flashing constantly. Pick a skin that suits your style, but isn’t screaming at the same time.

In the beginners guide you’ve already learned that you should never land in the same exact spot as your team mate, but rather in to the next best looting spot next to him. Your next step is to learn how to get faster at assembling your weapons.

When landing, ask for weapons. Let your mates know which weapons you’re looking for. A simple “looking for a flatline and R-99” will be enough to point them in to the right direction. Equally, ping them the weapons they need. After a while you’ll mostly figure out which weapons are popular with all players, like PK (Peacekeeper), Flatline, R301 etc.

Once you have your weapons, be aware of other people’s pings. A good player will already know that, if you asked for a heavy and light weapon, you’ll need heavy and light attachments, so you’ll see them pinging it for you. Reserve the attachment with a middle click, but don’t run after it immediately. Just loot your side of the building first, and then when you’re done continue to their side to collect whatever you’ve pinged.

Ask for missing key attachments, but don’t spam the requests. If you got a Flatline, the weapon is basically useless without a scope, regardless of the type. So if the first few moments of the looting phase didn’t get you a scope, open up your inventory and middle scroll click on the scope section of the weapon, and hopefully one of your team mates saw one and will provide you with one.

Once the battle starts, you’re either pushing, being pushed or are running away. Whichever situation it is, knowing how to heal faster and doing it more often will create an advantage for you, but you need to be smart about it.

Heal behind a closed door, this is the most common maneuver. The important thing here is that you know how much time you have and pick the right healing item for it. If your enemy is further away, pop a battery or med kit, if they are closer to you, pop a cell or syringe.

Heal behind a downed mate, if your downed mate still has their shield, you can crouch behind them and use them as cover to heal up. This also depends on the situation and can give you a window for either a larger healing boost or a smaller.

Use your environment for healing. The credits node, unreachable places.

Armor Swap. Don’t get attached to your armor, shield swapping is faster than healing, especially if you don’t have any heals left. Whenever you see a box or a freshly killed of enemy, swap your armor with them. It doesn’t matter if you’re replacing a purple shield for a blue one, as long as the blue one is fully healed you’re fine.

Don’t sit on syringes during an active gunfight where your team is winning. There’s nothing worst than having an upper hand in a gunfight, but then your third mate sits in a corner popping 4 syringes and 4 cells for something that seems like an eternity. If you’re heavily injured and only have small heals, then pop one syringe, look at your mates and see if you can support them, if they are good, pop another one and try to observe your surrounding if there’s an armor swap nearby. Try to rejoin the fight as soon as possible.

Practice Faster Movement Outside of a gun fight

Get faster movement by sliding off of things. Whenever you see a small rock, end of a box or a railway, jump and slide from it, you’ll get much better momentum and get faster wherever you want to go.

Lean how to bounce on a zipline

Learn how to wall climb. Almost every building in the game has several entry points

Learn how to Wall Jump.

Stop jumping, it slows you down and you’re easier to hit.

Get closer if they have long range weapons like snipers

Always have some cover next to you

Learn How to Kill Off an Enemy Faster

Practicing your aim is imperative here, but there are also some tricks that you would need to know.

Weapon Cycling. Cycling your own weapons as a main and finisher weapons, this is the most important part.

Use your knuckles. After a while you’ll get enough experience i ngunfights to know when someone is “1 HP”, at that point it’s easier to just punch them than to reload your weapon. Have the punch button in a handy position and use it whenever you think it’s a good idea.

Don’t let them heal behind doors. In the previous chapter you’ve learned that doors can be used to heal, inexperienced players will not know how to open them and will try to bash them with a melee, but experienced players will either open the door from their side, or check if you can open it slightly to still shoot the enemy inside.

Don’t let them heal behind cover. This is where grenades are coming in to action, if someone is behind a cover, you can easily throw a star or red grenade to get them out of there and finish them off.

Spend less time on downed enemies. If someone is down, and you’re in the middle of a gun fight, the worst thing you can do is spend more time than needed on them. You will need to judge what’s the best option here, some ideas that I like to implement are:

The most important thing here is that you finish of the whole team, so the less time you spend on downed enemies the better it is for the overall fight.

Learn how to revive a team mate faster

To revive or not to revive, tis a question of old. It really depends on the battle, sometimes you know that a team is further away and that you have time for a quick revive, sometimes your enemy team is getting third partied and, while they are busy, you can revive and regroup. The main formula here is Game Sense. Try to be aware of your surroundings and pings, and try to value life over kills if possible.

Get better at Respawning

If one or more of your team mates died of and you just respawned them, remember that they have nothing in their hands except a few healing items. So before respawnning, make sure that:

Make sure the location is safe and has loot. Sometimes the safest location is within the ring, but it also depends which round it is, if there’s loot or dead boxes there, which abilities you have for escaping (e.g. valkyre) and if there are fully pumped up enemies close by and so on. What I’m trying to say is, you need to be the judge of the location and see if it’s safe and if there’s enough loot on the ground for the freshly spawned team mate.

Have enough points for the crafter. The crafter can be used for several things, first you can get a really good weapon out of it for the freshly spawned team mate, second there’s sometimes a beacon in it that can be used for respawning.

Re-enter looting phase for a moment. Just go around the place and point them the most importnat things, like weapons, shields, backpacks and so on. Don’t spend too much time on it though, the enemies saw you and they are coming.

Don’t be afraid of respawning in a crowded place. Several times I successfully respawned team mates within the last rings and taken the champion position, meaning that you can replicate the success if everything lines up. If there are teams fighting and the field is full of dead boxes, they will mostly ignore your respawn and try to get their own shit together, which leaves your team mates more than enough time to get a shield, weapons and rejoin the fight.

Give up one of your weapons if there’s no loot, and enemies are approaching. Once you respawned them, drop one of your weapons with all the attachments and ammo on to the floor and ping it to them. This will not only help them join the fight sooner, but also support you in your gun fight.

These are the things to practice until you reach level 150, and once you think you mastered them, check out our Predator guide that goes in to more details.

Best VPN for Gaming – How to Hide Your Ass With the Best Ping?