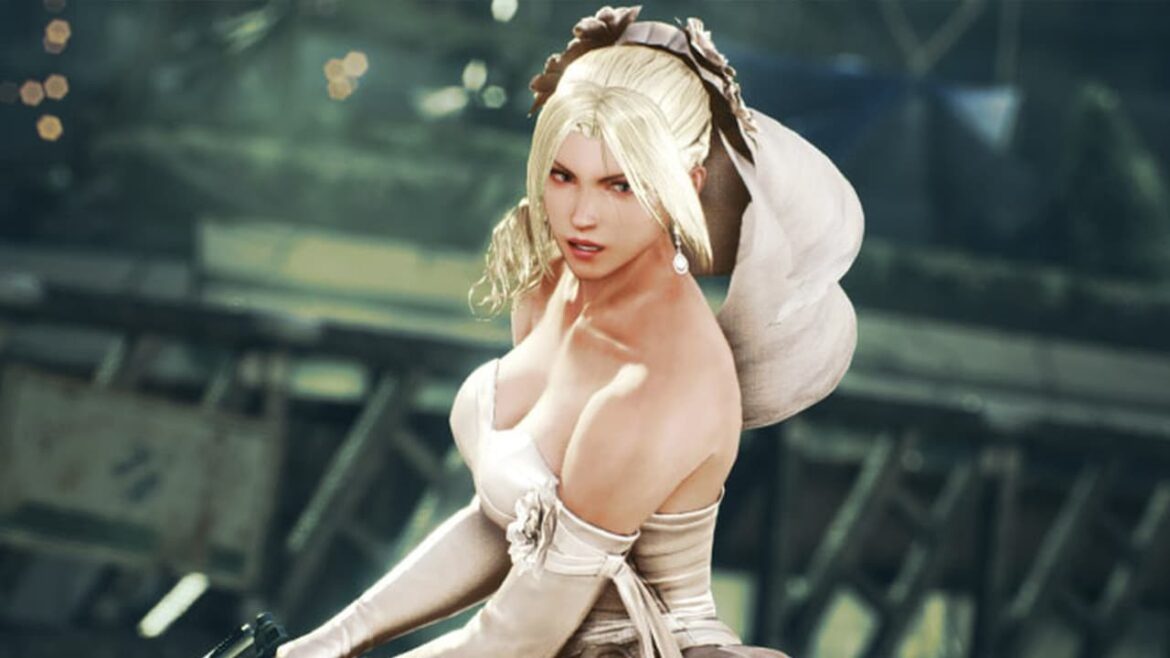 Reaching 8 million sales worldwide, Tekken 7 has reached new grounds that is worthy of celebration. In doing just that, Namco Bandai announced two new digital editions, specially made to commemorate the event. Namely, the Originals Edition which consists of baseline Tekken 7 and non-guest fighters; and the Definitive Edition, which consolidates everything ever released in the game, so far, including all DLC fighters. The new versions are available starting November 23rd, 2021.

How do Tekken 7 Sales Compare to the Rest of the Series?

Visuals may be Tekken 7 most distinguishing feature from the rest of the franchise. That is, giving it the best possible look, according to the available hardware. But there are also many unique features that make the game substantially unique from its predecessors. Most notably, this includes the introduction of the Rage Arts and Rage Drive. These are combat elements that give the game a peculiar appeal, although not completely new when it comes to the concept.

But adding also to the overall interest is the introduction of guest characters. They include Akuma, Geese, Negan, and Noctis. Fighters that are not necessarily part of the Tekken universe but nevertheless made a playable existence in-game.

Another notable distinction is in how the game allows for simplified controls. A gameplay element that makes the execution of combos easier than the traditional keypresses according to button mapping. Maybe not the kind that hardcore Tekken fans will appreciate. But it makes for a nice incentive to new audiences who are seeking a casual experience with the game.

The digital editions came a bit late for the Red Bull Kumite in Las Vegas, so the event will still be played on the previous ones. You can check the trailer below: 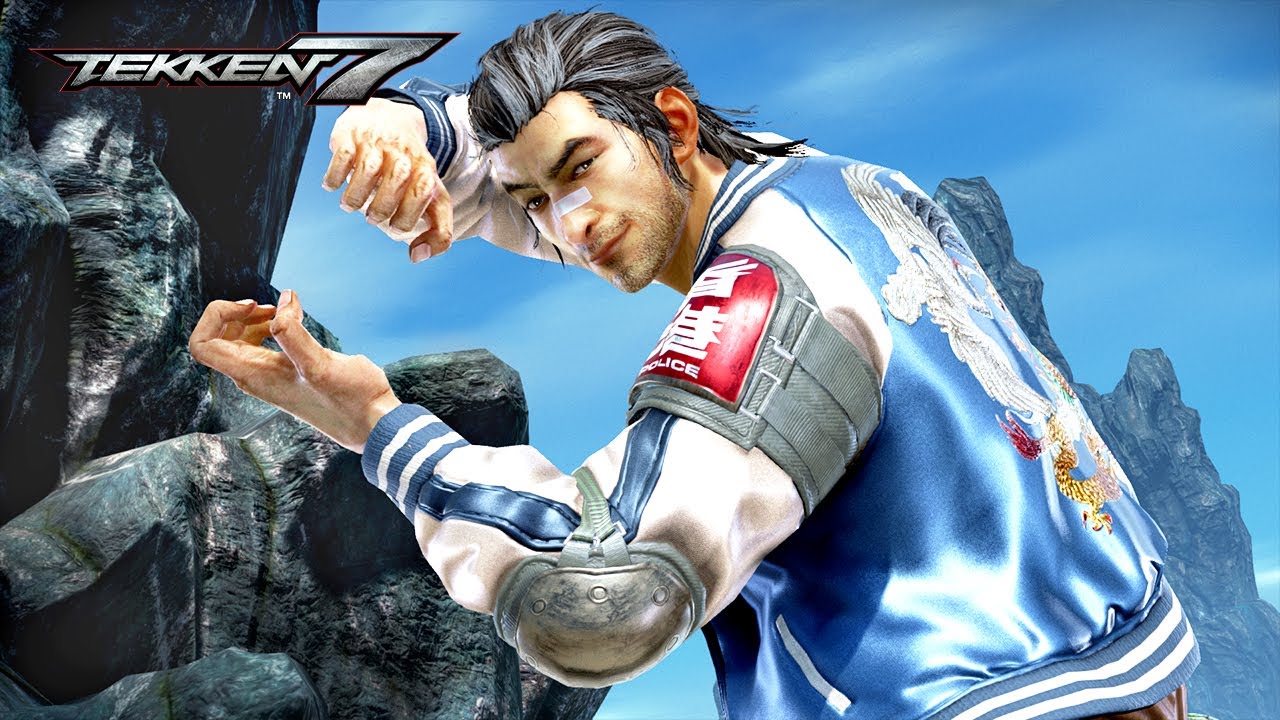 Editor’s Note: Dear Reader, this is an archived article from our Tekken Esports News section published in late 2021, for the most recent news check out our main esports news category.

How to Get Better at Playing Apex Legends