What’s the Difference Between Windows 11 Home and Pro? 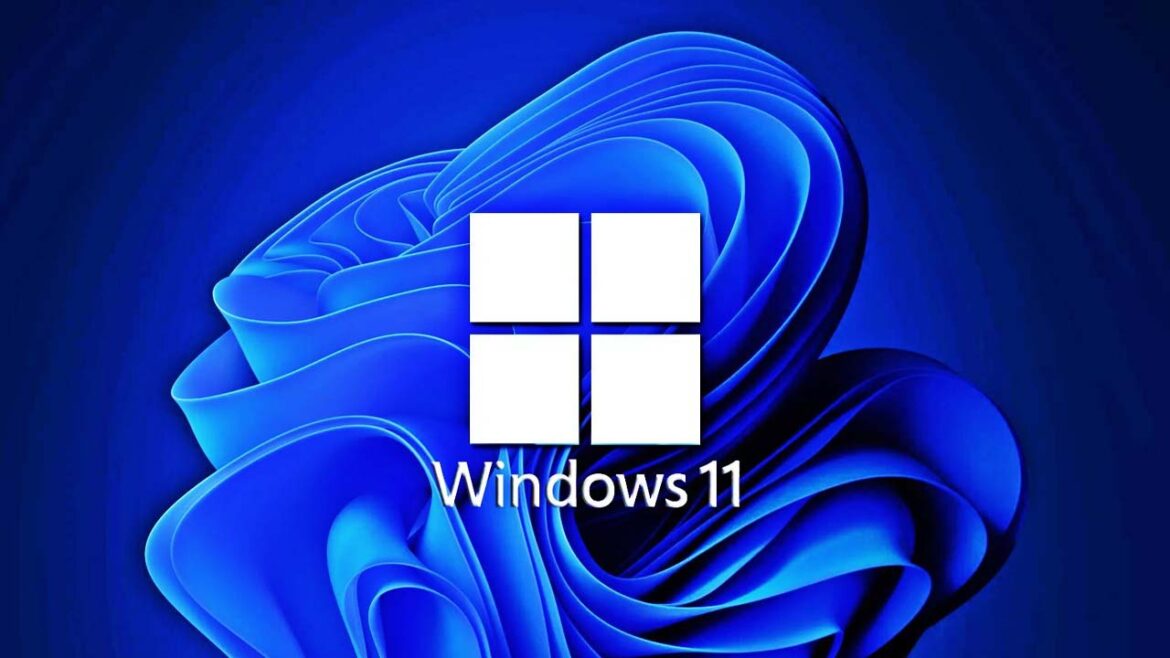 It’s no debate that Windows 11 is a better platform for gaming than Windows 10. It’s packed with gamechanging features, from DirectStorage, auto HDR, and an improved Game Mode, to the built-in Xbox app and Game Pass. However, which actual edition of Windows 11 – Home or Pro – should you opt for?

Which Version of Windows 11 is Best for Competitive Gaming?

In short, there’s no noticeable performance difference between Windows 11 Home and Pro when it comes to gaming. All of the game-centric features like auto HDR, the optimized Game Mode, Xbox Game Bar support, and DirectStorage, are available in both Windows 11 versions. Windows 11 Home and Pro also have the same minimum hardware requirements – 64GB of storage, 4 GB of RAM, a 1 GHz dual-core CPU, TPM 2.0, and a GPU compatible with DirectX 12.

For most gamers, Windows 11 Home is therefore the better option because it doesn’t involve any additional costs if you already own Windows 10. However, Windows 11 Pro does have a few differences that some gamers may find worthwhile, including better security, support for more RAM, and a higher CPU core limit.

If you want to futureproof your device for years to come, and never have limitations when it comes to hardware expansion, the Pro edition is ideal. Windows 11 Home only supports up to 1 CPU socket, 64 core count, and 128GB of RAM, while Windows 11 Pro can support up to 2 CPU sockets, 128 cores, and 2 TB of RAM.

With that said, it’s unlikely that you’ll ever need or make use of Window 11 Pro’s upper limits; virtually all triple A games can run effortlessly on 16GB of RAM, and high-end gaming laptops and pre-built PCs rarely go over 32GB of RAM. Even in the future, the chance you’ll ever require more than 126GB of RAM as a gamer is close to nil. Windows 11 Pro’s top specs are really only useful when it comes to tasks like virtualization or heavy video editing.

Windows 11 Pro is ultimately designed with enterprises in mind, so it shouldn’t come as a surprise that it’s packed with business-tailored features, such as Assigned Access, which allows you to restrict app access based on the user. Other unique features include Mobile Device Management, Group Policy, Hyper-V, Enterprise State Roaming, and Active Directory support. Windows 11 Pro also gives you the ability to create local accounts.

Now these features, while excellent in professional environments, aren’t going to improve your gaming performance anytime soon. They’re really only ideal for those “entrepreneur by day, hardcore gamer by night” types.