The New Face of InkEvolved 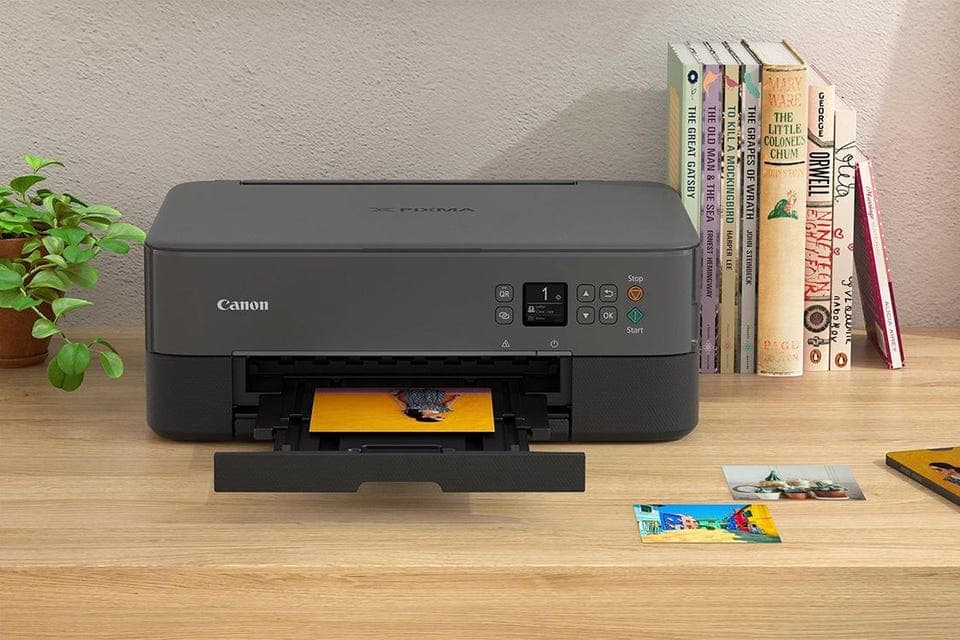 The printer market is getting bigger and bigger by the day; printer users come across daily issues alongside the growing demand. However, unlike the production, the amount of support that users receive is the bare minimum.

After experiencing plenty of printer problems firsthand while studying in college, these four colleagues decided to take matters into their own hands when it came to finding a solution for any and everything printer difficulty. With a little bit of brainstorming and thorough research came a site called InkEvolved. A dedicated Helpdesk, where you can find all the troubleshooting suggestions to get your printer up and running again.

Celebrating 3rd Birthday with a Rebrand

It has been almost three years since the InkEvolved team launched their website, and for their third birthday, they decided to celebrate in an unconventional yet transformative way. The new face of InkEvolved is now https://printerheadlines.com/

Other than the new brand name, visitors can expect a lot more from this rebranding, starting with a newly upgraded platform. While the overall theme will stay relatively the same, the behind-the-scenes work will help boost the overall user experience.

Before the rebranding, InkEvolved was using the unmanaged WordPress platform. From now on, they will be testing out the managed solution from Kinsta. Due to its favourable ratio of features and performance, the team decided to go for the tagDiv platform.

Amplifying the Team and Printers

Behind closed doors, there will be more than just development improvements happening. Intending to richen up the content and provide complete information, the team has taken on four new writers. Like how they have done it so far, each of those writers will have their printer brand in charge of writing troubleshooting articles. So besides Epson, HP, Brother, and Canon, you’ll also be able to find Lexmark, Konica, Dymo, and Ricoh.

Accompanying the new printers are also new categories that go beyond the troubleshooting aspect. For example, PrinterHeadlines will now supply visitors with news, reviews, manuals, tutorials, and more printer-related content.

The icing on the cake is that while they are working on the site, they’ve also promised to devote some more attention to their social media platforms. Since one of the biggest goals of this rebranding is to come closer to the printer community, concentrating on Facebook and Twitter will broaden their audience and bring them closer together. So head over to ‚ÄØPrinterHeadlines‚ÄØ to catch up on all the new advancements.