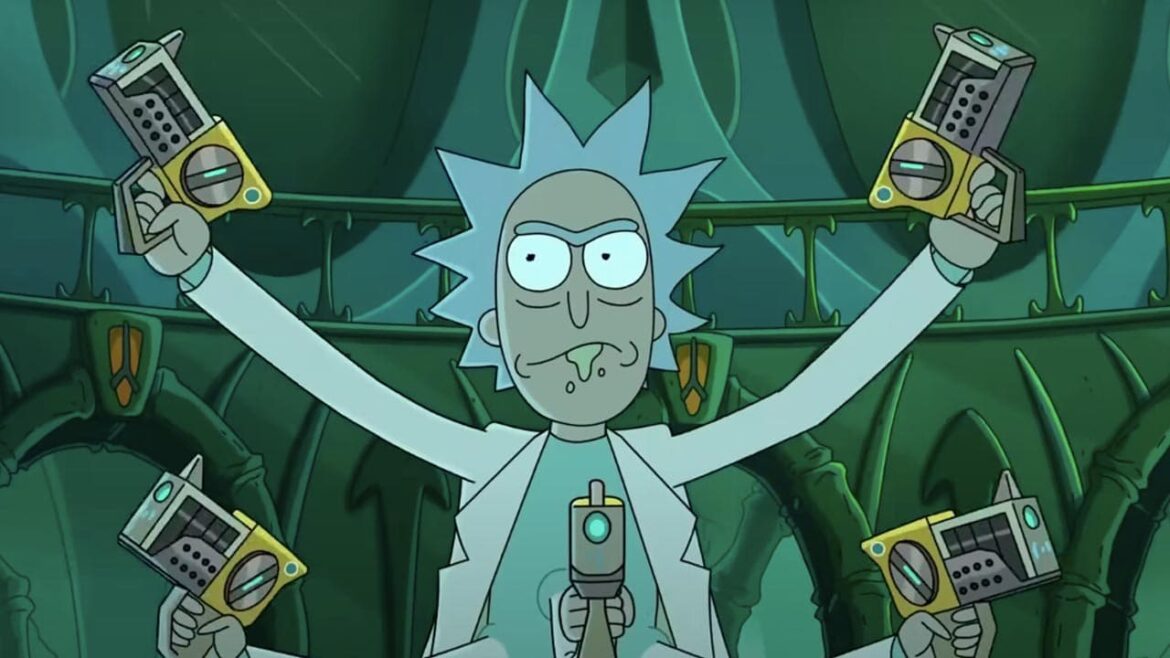 All four seasons of Rick and Morty have just debuted on HBO Max earlier today. Neither Adult Swim nor HBO clarified how long is their newly struck licensing deal intended to last. The streaming platform in question is still too green for a legitimate consumer expectation baseline in most respects.

Especially when it comes to stuff such as content licensing which tends to be always aim for deals spanning numerous years, some of which are often provisional. Regardless, having all 41 episodes of Rick and Morty available from the same app certainly won’t hurt the animated show’s ability to attract new fans in the near term, while its creative team is figuring out the pre-production phase of Season 5.

Oh, and it probably goes without saying but this does not, in any way imply that Rick and Morty Season 5 could land on HBO Max not long after airing on Adult Swim. As its creators naturally want the show to be as accessible as possible, though that doesn’t necessarily mean having it offered by as many on-demand video providers as it can secure. As illustrated by the fact that Netflix U.S. never had any Rick and Morty season as part of its content portfolio. Of course, that is why we have VPNs.