Overwatch’s Favourite Cowboy Is Getting a Name Change 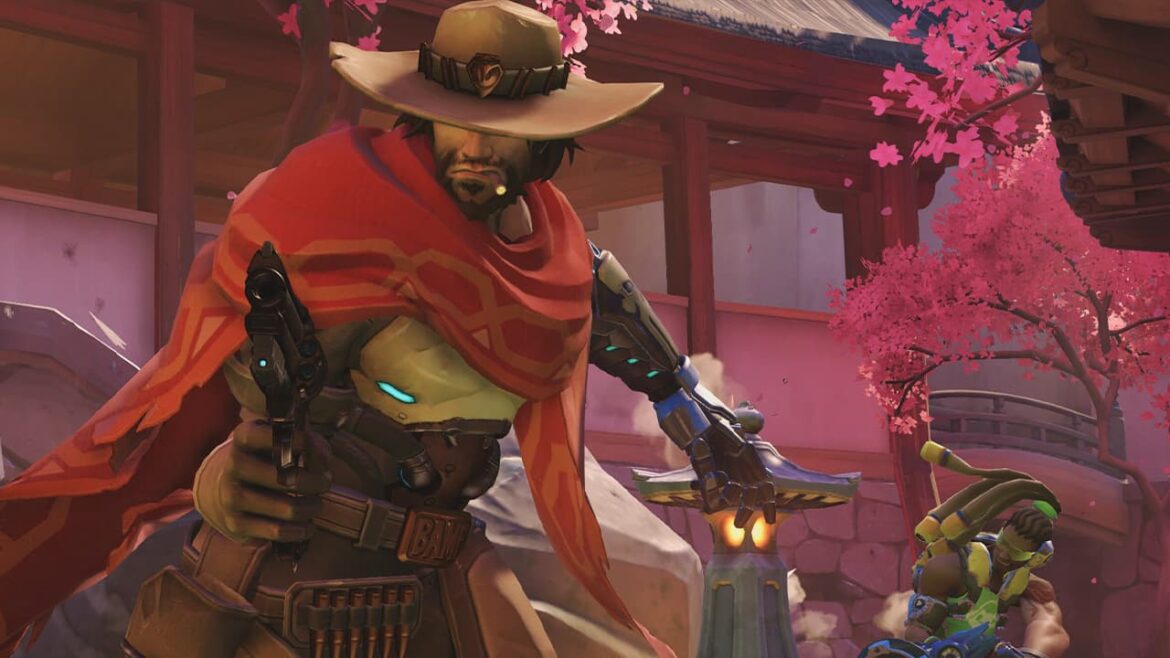 After five years in the spotlight, Overwatch’s favourite cowboy, McCree, is getting a name change. The character was initially named after the former senior Blizzard designer Jesse McCree, who was also the Senior Level Designer of Diablo III and Lead Designer of Diablo IV. Now known as Cole Cassidy, the Overwatch hero’s name change is part of a greater effort by Blizzard in the wake of their sweeping executive reshuffle following their California lawsuit.

Blizzard is currently under fire for a sexual harassment lawsuit in California, with most of the allegations levelled at Warcraft designer Alex Afrasiabi. Though Jesse McCree is not mentioned by name in the lawsuit, multiple images and text messages connect him to the claims against Afrasiabi. One of the more specific instances is McCree’s contributions to a group text message surrounding Afrasiabi and the ‘Cosby suite’ that is the focus of many of the allegations.

Prior to the official name change and Designer Jesse McCree’s official removal from the company, some members of the Overwatch community had already started calling for the removal of McCree’s name or stopped using the name altogether. Surprisingly this included two Overwatch Casters, ‘Bren’ and ‘Sideshow,’ who started calling the hero ‘The Cowboy’ during games even before McCree’s removal.

That said, the name change hasn’t been universally praised, with some professional players and other commentators speaking out about the swap, claiming that changing the name after five years for Blizzard internal affairs seems strange. Additionally, there is the argument that casual players who don’t follow gaming news won’t understand or will be confused by the new name.

As for the origin of Cole Cassidy, it’s an entirely fictional name. Blizzard has stated that they are discontinuing their tradition of making homages to real-world individuals within their games. This new stance makes sense considering the amount of work that will need to go into fully embracing Cole Cassidy; beyond getting fans to adopt the name, there are dozens of voice lines that reference McCree that will have to be removed or re-recorded. At the moment Blizzard has only announced an in-game event to bring attention to Cole Cassidy.

Jesse McCree has left Blizzard alongside Afrasiabi and Diablo IV Director Luis Barriga. As of right now, Blizzard has not stated whether there will be additional layoffs related to the case or how this will affect their project’s development.