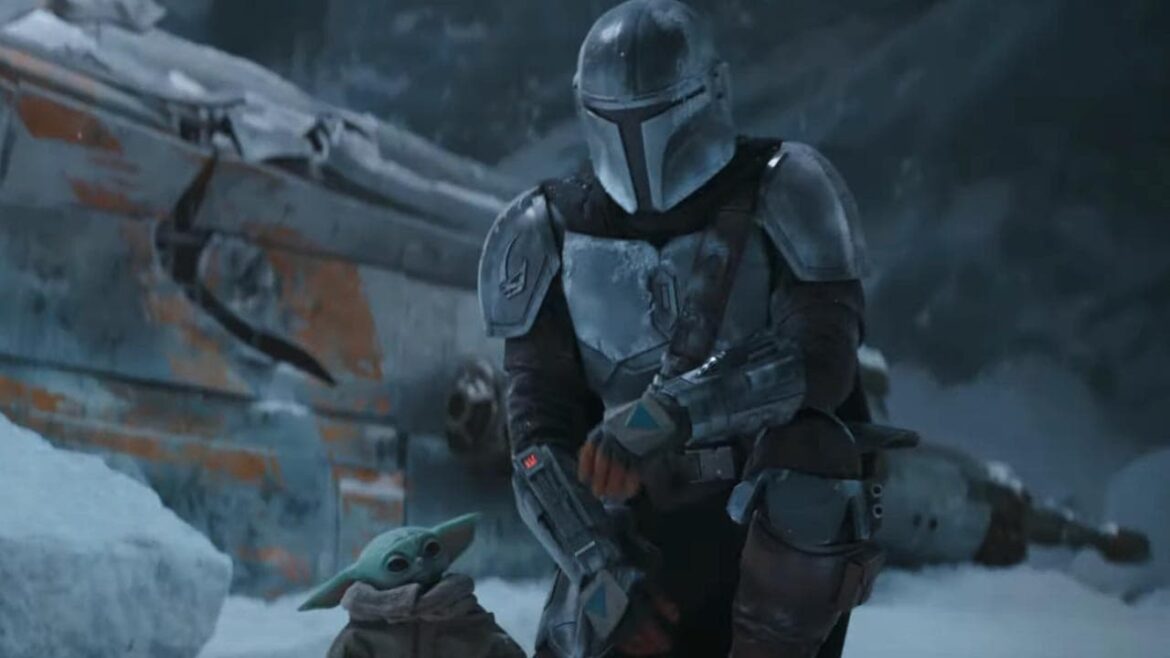 Disney has at last confirmed the official release date for The Mandalorian Season 2. The show’s fated return to the company’s on-demand video platform, Disney+, is scheduled for October 30th, which conveniently falls on a Friday.

Note that despite this being a direct-to-video release financed by a streaming service directly rivaling the likes of Netflix and Amazon Prime Video, The Mandalorian will be airing new episodes on a daily basis, much like a traditional cable TV series would reach the small screens back in ancient times. More specifically, we are looking at weekly episode releases that will be happening every following Friday.

While the Season 2 premiere of The Mandalorian has a 52-minute runtime, the following episodes mostly hover around the 40-mintue mark. Of course, with this being a Disney Plus release, there will be no advertising breaks or anything of the sort. A weekly release schedule should also allow Disney to maintain a tighter grasp on its audience that currently doesn’t have that much bingable content to choose from.

At least relative to Netflix, Hulu, HBO Max, and other, more established on-demand streaming apps available in the United States. Even though the $6.99 introductory price of Disney’s offering is definitely on the lower end of the market.