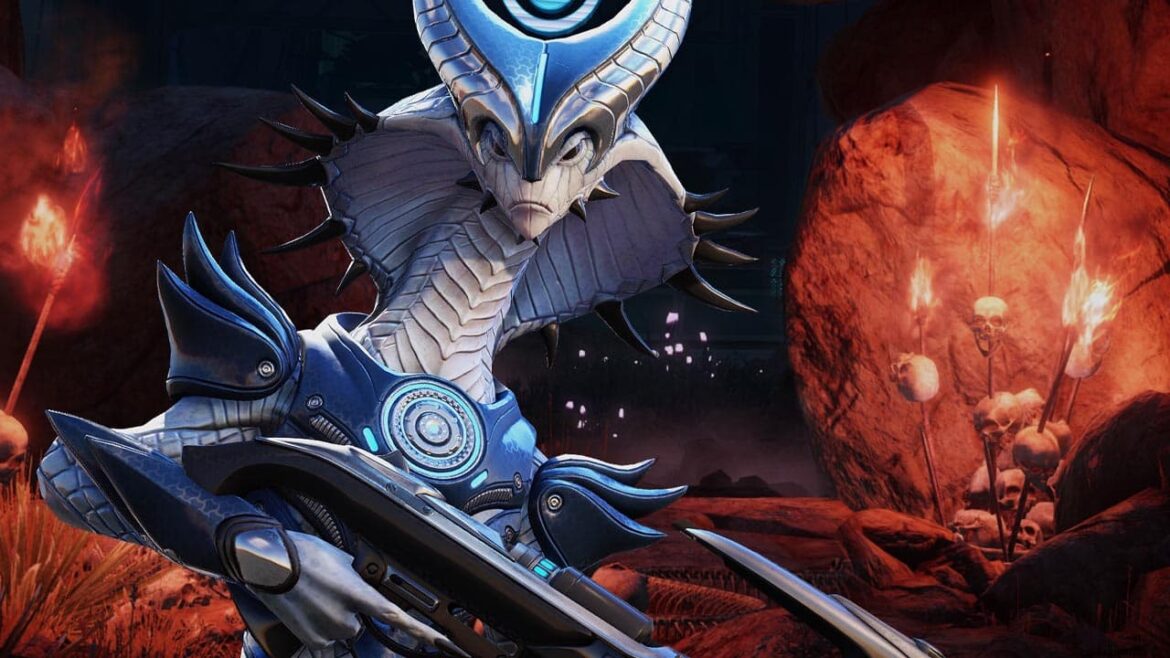 The XCOM 2 Collection can be purchased on modern iPhone and iPad models as of today. Meaning pretty much every Apple device that is still receiving iOS updates. And much like its name suggests, this is something akin to the ultimate, game-of-the-year edition of XCOM 2.

As it includes all four DLCs released for the PC version of the game to date. It’s hence priced at $24.99, which is definitely above the average App Store game. But keep in mind the product on offer is one of the most feature-packed and celebrated strategy games released in recent memory. The process of downsizing it for touchscreen displays mostly revolved around downscaling some textures, but the overall package is otherwise unchanged, developer Feral Interactive said.

The studio is also working on porting Firaxis Games’ hit strategy game to Android smartphones and tablets. But that particular version of the tactical RPG won’t be hitting the Google Play Store until some point next year. The sole fact that we don’t have a more concrete release window to report on would indicate the second half of 2021 is a more realistic timeframe than the first. But regardless, more official details on the matter should follow in the coming weeks. 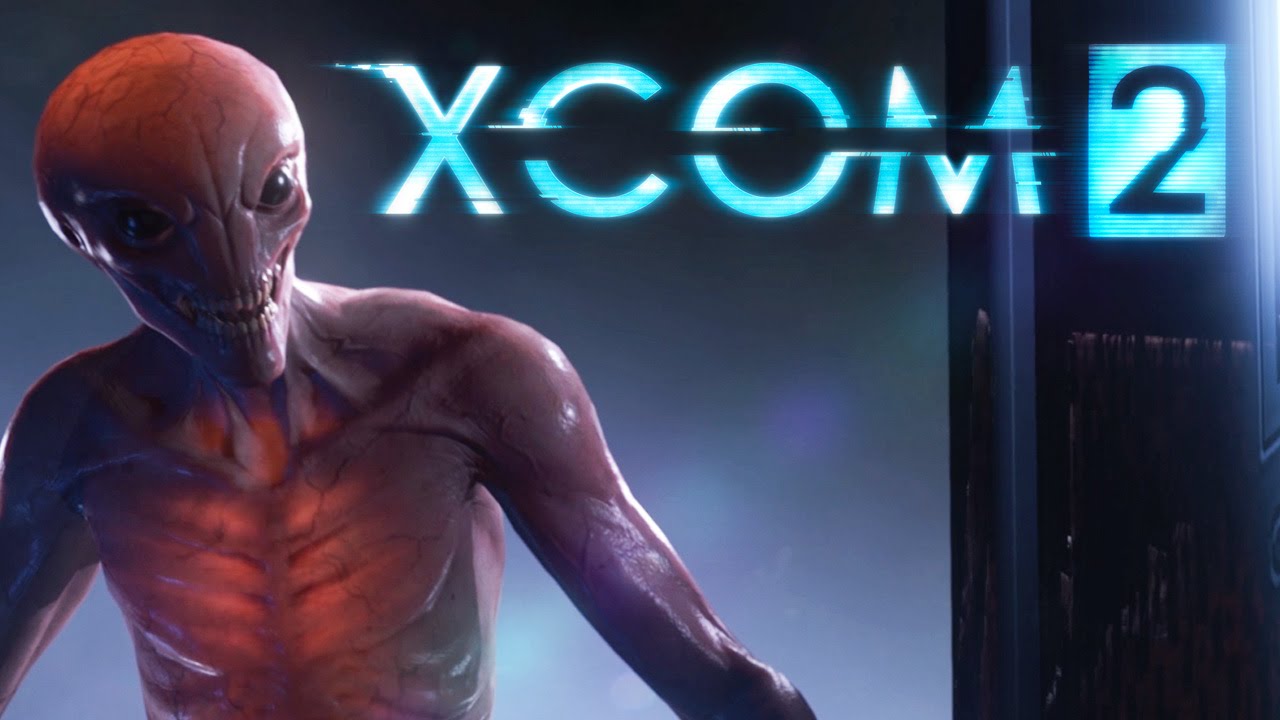 Editor’s Note: Dear reader, you’re currently viewing an archived news piece from 2020, please check out our main section for the latest esports news, as well as the guides category that features tutorials on How to Check How Much Money You’ve Spent on LoL.