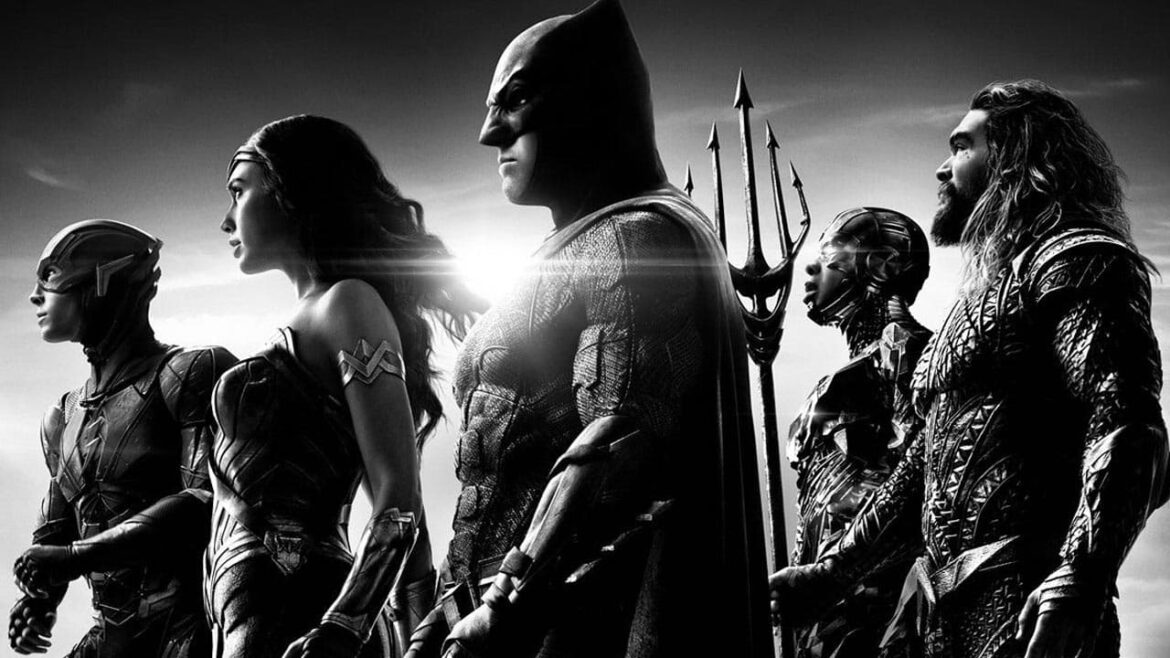 A very special, never-before-seen edition of DC Comics’ Justice League (2017) is coming out soon, just in time for the third anniversary of the said superhero blockbuster’s release.

The version in question may or may not be shown entirely in black and white as the 2021 Director’s Cut already confirmed as coming to the DC Extended Universe in 2021. But the famous director, Zack Snyder himself, today took to Twitter to share a short teaser composed of some of these new colorless shots, stoking up fan anticipation for the movie.

The video in question has been cut to the beat of Leonard Cohen’s version of ‘Hallelujah” and successfully showcases some of the extra grit that ‘Justice League’ derives from a cut that entirely lacks any trace of color.

DC Comics previously confirmed that this unique edition of the 2017 blockbuster will also feature some previously unseen scenes left on the cutting room floor. How many minutes of new footage are we to expect isn’t clear as of yet, but it would probably be wise to keep your expectations in check.

As it’s always dubious to claim that there is an entirely different movie left on some editor’s hard drive out there when the original was already two hours long.