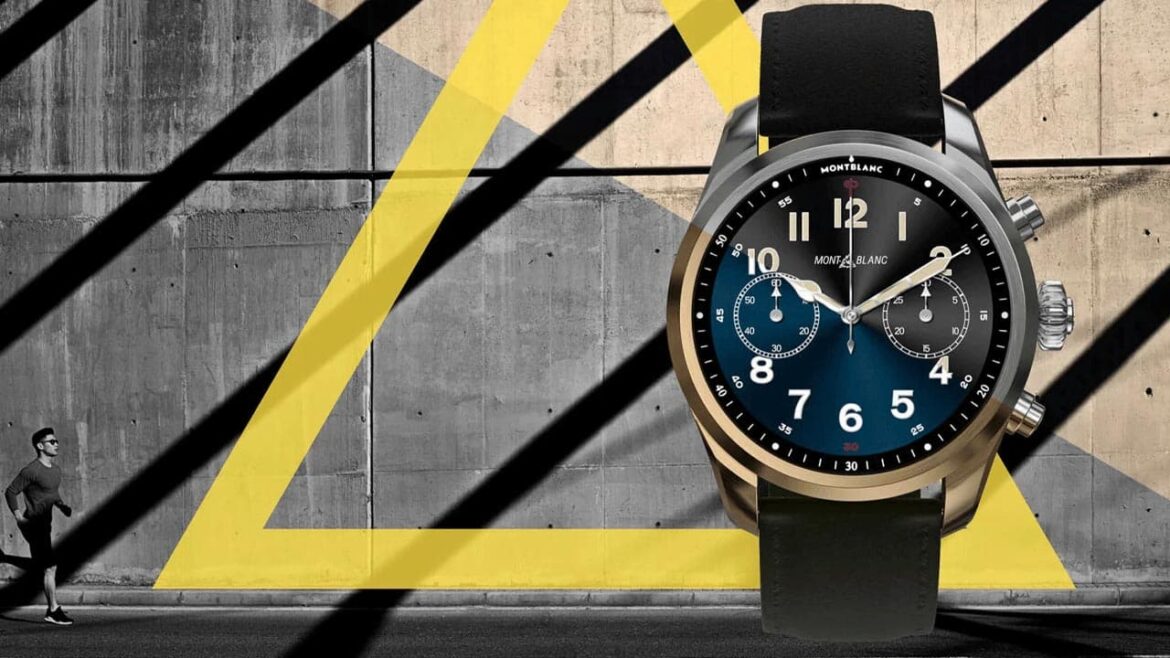 Luxury watchmaker Montblanc just introduced the Montblanc Summit 2+ and Qualcomm seems eager to promote the new wearable. Largely due to the fact that Montblanc is one of its clients, with the latest fruits of their relationship being precisely this very smartwatch.

The Montblanc Summit 2+ uses the newest Snapdragon Wear 3100 chip from Qualcomm, which the company touts as the most advanced miniature computer (or platform, according to industry jargon) ever made. Paired with the Wear OS by Google, previously known as Android Wear but then renamed because it works better with iPhones, the Montblanc Summit 2+ should be among the most formidable smartwatches that money can buy this holiday season.

A lot of money, to be exact, as the device hovers around the $1,000 mark in the U.S., depending on the exact retailer. But, back to Qualcomm’s claim of excellence based on the watch itself: the Montblanc Summit 2+ is officially the first luxury wearable to offer 4G LTE connectivity to its customers with adoption of the Snapdragon Wear 3100. Which tells you more about the fashion industry than it does of the tech in question, though the said chip is already widely expected to be a five-year update for the entire wearable segment.

Disney+ Adds Subscription Gifts In Time For The Holidays