Fortnitemares Continues with Wrath of the Cube Queen 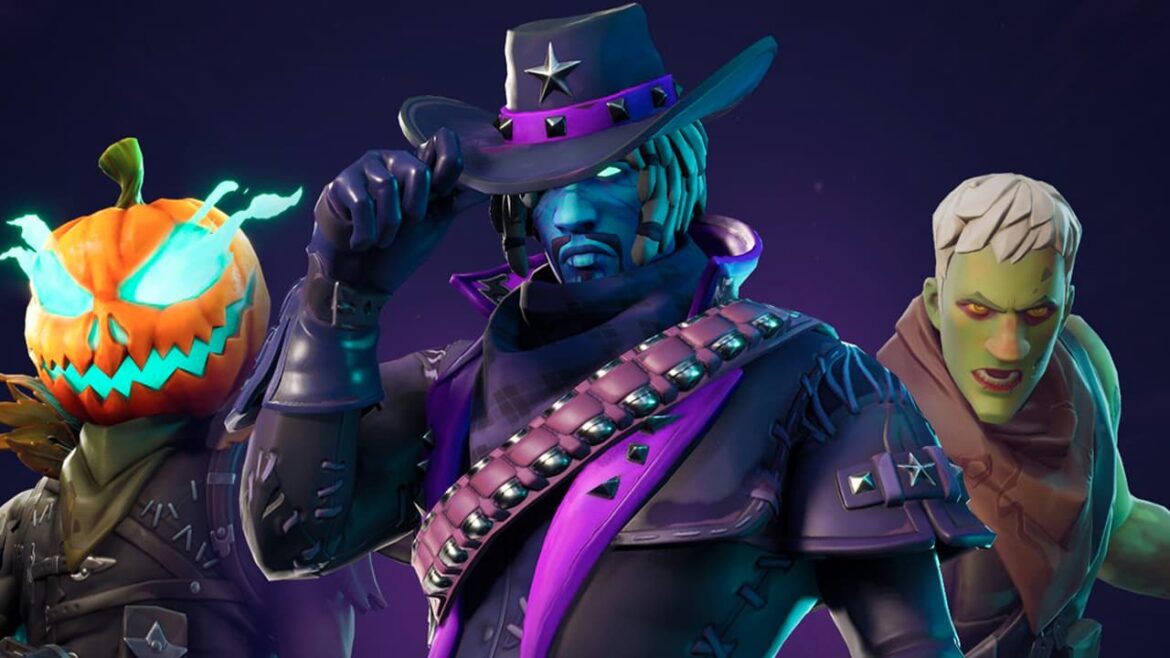 In celebration of the upcoming Halloween, Fortnite launches the next stage in Fortnightmares 2021 with Wrath of the Cube Queen. The eponymous queen herself, her minions, and a slew of new cosmetics will play special highlights in the timed event.

A long time coming, which predates Fortnightmares itself, the cubes have finally emerged. Although the presence of these malevolent beings has been nothing but corruption to the island, the establishment of The Convergence remains a total mystery.

That sinister encounter, however, is not without resistance by the players. But while the Cube Monsters have proven themselves a pain, there’s now a bigger threat in the overall picture. Said to be the majestic villain’s strongest warriors, the Caretakers are “tall, foreboding, shadowy apparitions”. Any close encounter with these shadelike figures can drag players into their turf, The Sideways. But anyone who overcomes the grim challenge would emerge richer than when they entered.

The occurrence of her ominous army is not the only manifestation of the Cube Queen’s wrath, however. Found exclusively in chests within The Sideways is the Scythe Sideways, which depicts the queen’s strong ill-feeling.

The Cube Monsters are not just widespread across the island. Bursting at the seams, said monsters are invading the Fortnite island from The Sideways in flux. To counter this, players can engage in Horde Rush mode, which makes a comeback to the game. From October 19 to November 2, 2021, participants of the Horde Rush mode can get some exclusive rewards for their effort. Namely, the Cube Queen Banner, Cuddle Scream Leader Spray, and Thinking Juice Back Bling. But more items can also be earned by joining and winning at the Horde Rush Tournament.

Talking to Hollowhead during the event will also present players with a Fortnightmares Punchcard, which comes with its own set of objectives and prizes:

Ariana Grande will also be making a special highlight during this year’s Fortnightmare event. By completing her Monster Hunter Questline, players will be rewarded with an All-weather Extractor Pickaxe. The pickaxe itself will come in two variants: Dark Style and Brite Style.

Another questline comes from the NPC, Dark Jonesey. By choosing to finish The Oracle Speaks Questline, players unlock the Cube Cruise Glider for themselves.

With these as highlights, Halloween 2021 is proving to be interesting still for Fortnite fans. But even so to content creators, given the recent Discover UI submission guideline overhaul from last month.