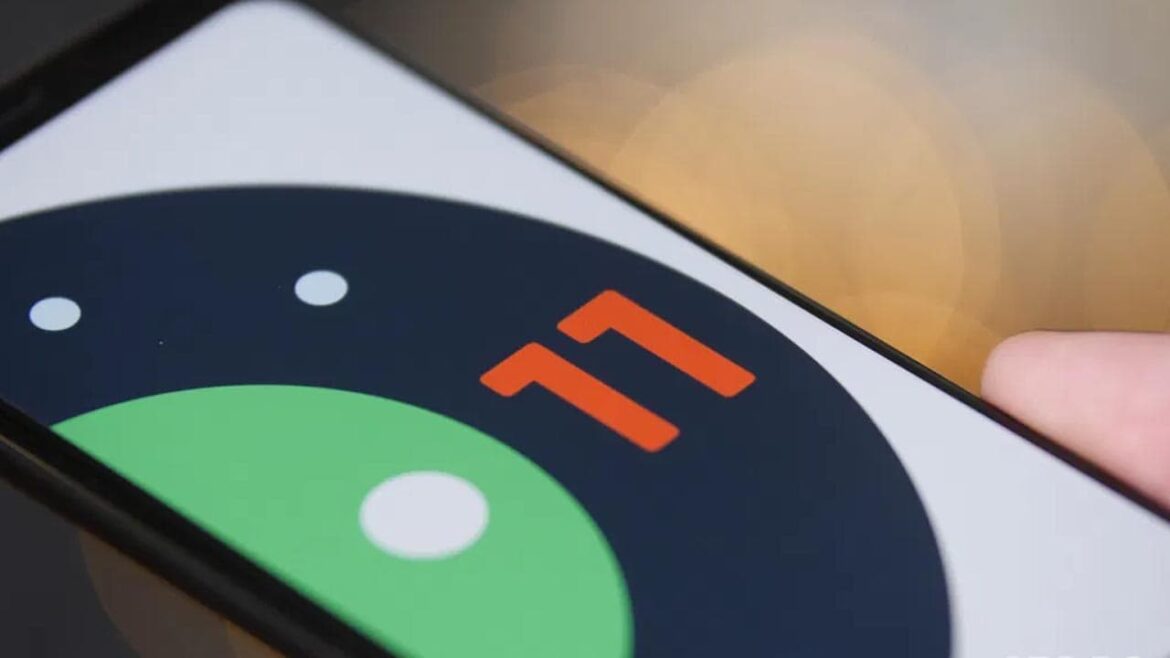 Today, the company announced a number of key changes that will be coming to this lite version of the most popular operating system on the planet as of Android 11. Compared to Android 10 (Go Edition), apps should launch about 20% faster on the new firmware, Google estimates. Switching between them should also be easier and more consistent, even on devices with barely 1GB RAM.

New privacy features, granular controls for privilege grants issued on a per-app basis, widened range of supported OS navigation gestures, a clone of Samsung’s Secure Folder functionality called Safe Folder, and stability enhancements are all part of the Android 11 (Go Edition) shebang. Note that some of the performance-related promises will still vary from one device to another, based on their exact internals of choice.

Still, in 2020, even the cheapest, sub-70 burner phones should come equipped with 1.5GB RAM at a minimum, as that is the rough profile Google targeted with the latest Go Edition of Android. Finally, expect to see more aggressive file compression allowing you to save up to 300 extra selfies compared to Android 10 Go Edition, which translates to about 900MB of extra storage being freed up by this newest version.