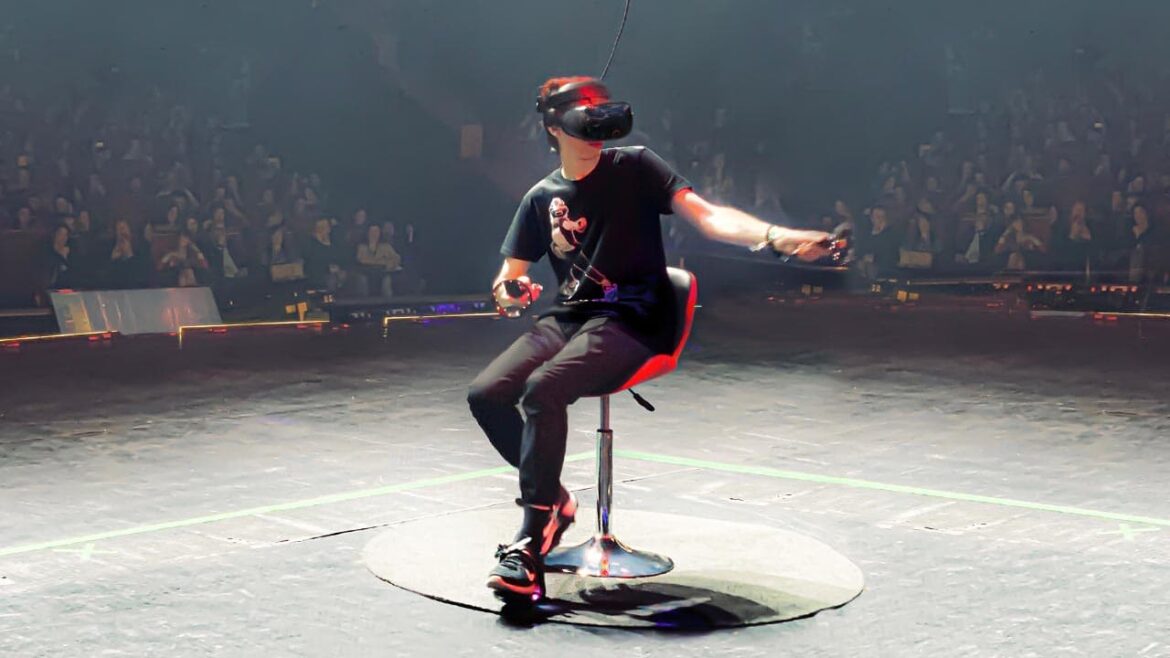 Remember Cybershoes? Remember how Kickstarter users gave it a quarter of a million dollars back in 2018? That last part doesn’t seem to have sprung to the mind of the Cybershoes GmbH spokesperson who wrote today’s press release announcing the gadget’s re-imagining for the Oculus Quest.

And we respect that because for something as vaporwarey as Cybershoes to actually hit the market, you really need make a conscious effort not to rub that in the doubters’ faces every chance you get.

And we were definitely on the skeptical side back then

Not because the tech wasn’t good, but because it seemed *too* good. And you know what they say about things that seem too good, right? It’s not often claimed that such rarities are destined to achieve commercial success, serve as testaments to small-business innovation, and lead to thousands of happy customers. Which is how the original Cybershoes story ended.

So it’s no wonder that the Oculus Quest version surpassed its funding goal of $30,000 the very day it hit Kickstarter. The said day being today, that is. The company says this new edition of the gadget, priced at $280 for early bird backers, will begin shipping in April of 2021. We’d have doubted that once, but today? Today we are believers, as this Vienna, Austria-based startup’s track record deserves us to be.