Tesla, Uber and Rivian Teaming Up 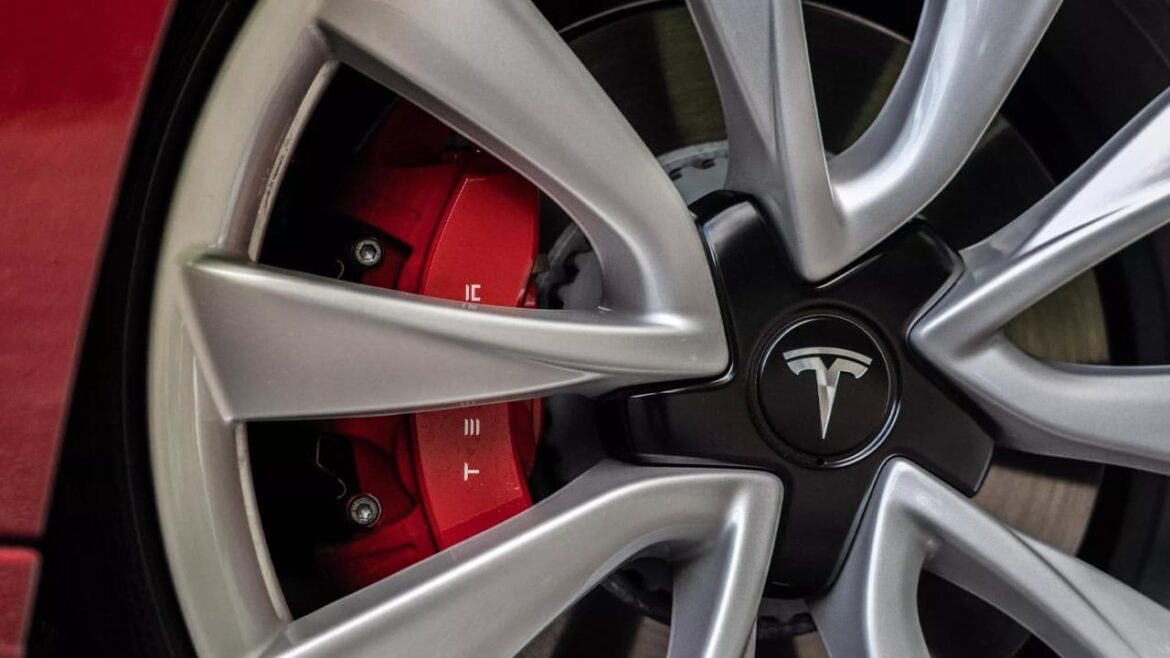 Tesla and Uber aren’t the most natural of friends, but if there’s one thing every capitalist conglomerate will agree on, it’s that we just aren’t feeding enough lobbyists these days.

Fortunately, Uber and Tesla decided to right that wrong, having just announced an intent to team up in order to form a new electric vehicle consortium that will throw money at politicians with the goal of swaying them into supporting state and federal policies with a stronger focus on EV spending. Not that EVs aren’t the future – and, arguably, the present, as well – of transportation but whether the best way to pursue that dream of sustainability is to inject even more money into U.S. politics is a whole other ballgame.

Regardless, this consortium is happening, according to a joint announcement Tesla, Uber, and most U.S. utility companies made today. The new group will be called the Zero Emission Transportation Association which will commence its plainly stated lobbying efforts almost immediately.

Naturally, the coalition seems exclusively concerned with the incoming administration helmed by President-Elect Joe Biden, so the next update on its undertaking probably won’t arrive until spring as EVs definitely aren’t part of the next cabinet’s 100-day plan.

Nikon Launches Trade-In Program For Photographers On A budget