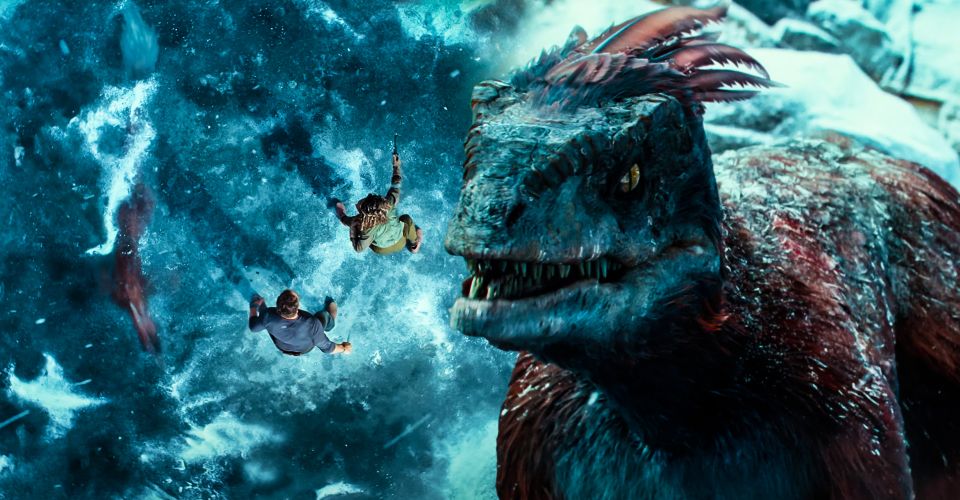 Malta’s seen quite its fair share of movie scenes, from historical cinematography as seen in Gladiator, scenic shots such as those in By the Sea or even nautical themed scripts such as local director Rebecca Cremona’s Simshar and Alex Camilleri’s Luzzu – but dinosaurs? Surely a first.

The 2022 Jurassic World franchise is looking for total world domination with the flocks of dinosaurs that wage war on the human race through land, air and sea. From snow-covered scenes to big city destruction, Malta’s Vallletta and Birgu could not forego Jurassic World Dominion.

Set to be released on June 10th 2022; this murderous science fiction movie directed by Colin Trevorrow, will bring the end to the Jurassic era. This adventure movie shines a light on Valletta’s St George’s Square where atrociraptors chase Chris Pratt as he scurries through the piazza on his motorcycle – a very different light to other representations of Valletta in Hollywood productions. 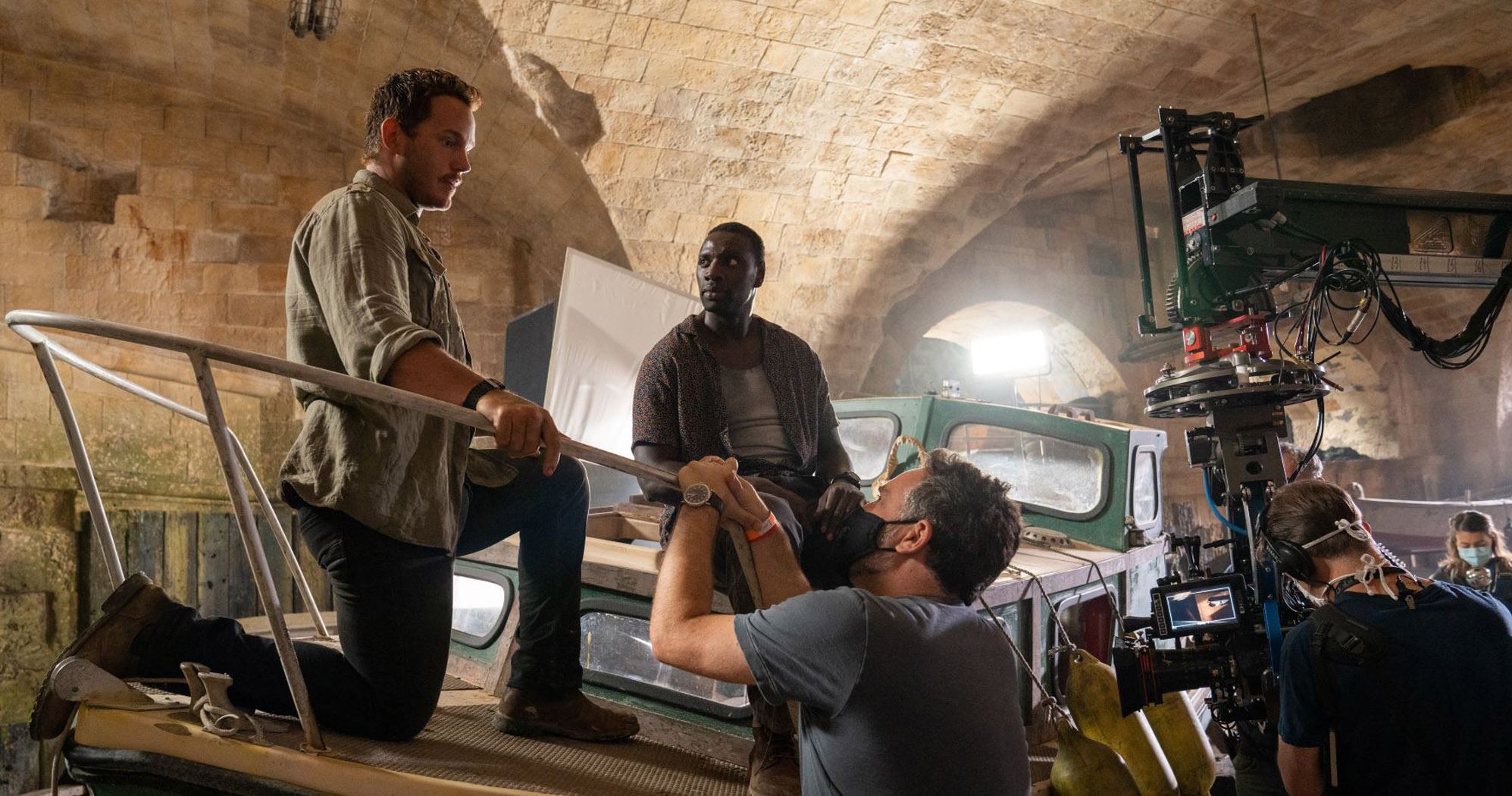 Filming blockbuster movies on the Maltese islands has been in fashion since 1926 when Sons of the Sea was filmed in Malta’s Qarraba Bay, a small secluded beach in between Gnejna Bay and Golden Bay. And from then on the picture-perfect sights of Malta became a coveted feature in a multitude of small and big screen features including Game of Thrones, Troy, Munich, Assassin’s Creed, Captain Phillips, Papillon and many, many more.

Fort St Elmo quickly becomes the scene of a Turkish prison where author Billy Hayes’ non-fiction book, of the same name, comes to life through Midnight Express, under the direction of Alan Parker. Nominated for Best Picture and Best Director in the 51st Academy Awards with scenes of Valletta’s former war machine ironically used in Malta’s Ottoman attacks during the Great Siege of 1565.

Ridley Scott presents an epic drama that sees Russell Crowe, Joaquin Phoenix and Oliver Reed, stepping back into time, where Fort Ricasoli acts as an arena of ancient Rome. Gladiator claimed multiple awards, 5 at the 73rd Academy Awards and 4 BAFTA Awards at the 54th British Academy. With a sequel for the film hinted at by the director, a new ludus of gladiators might soon find their way to Maltese shores. 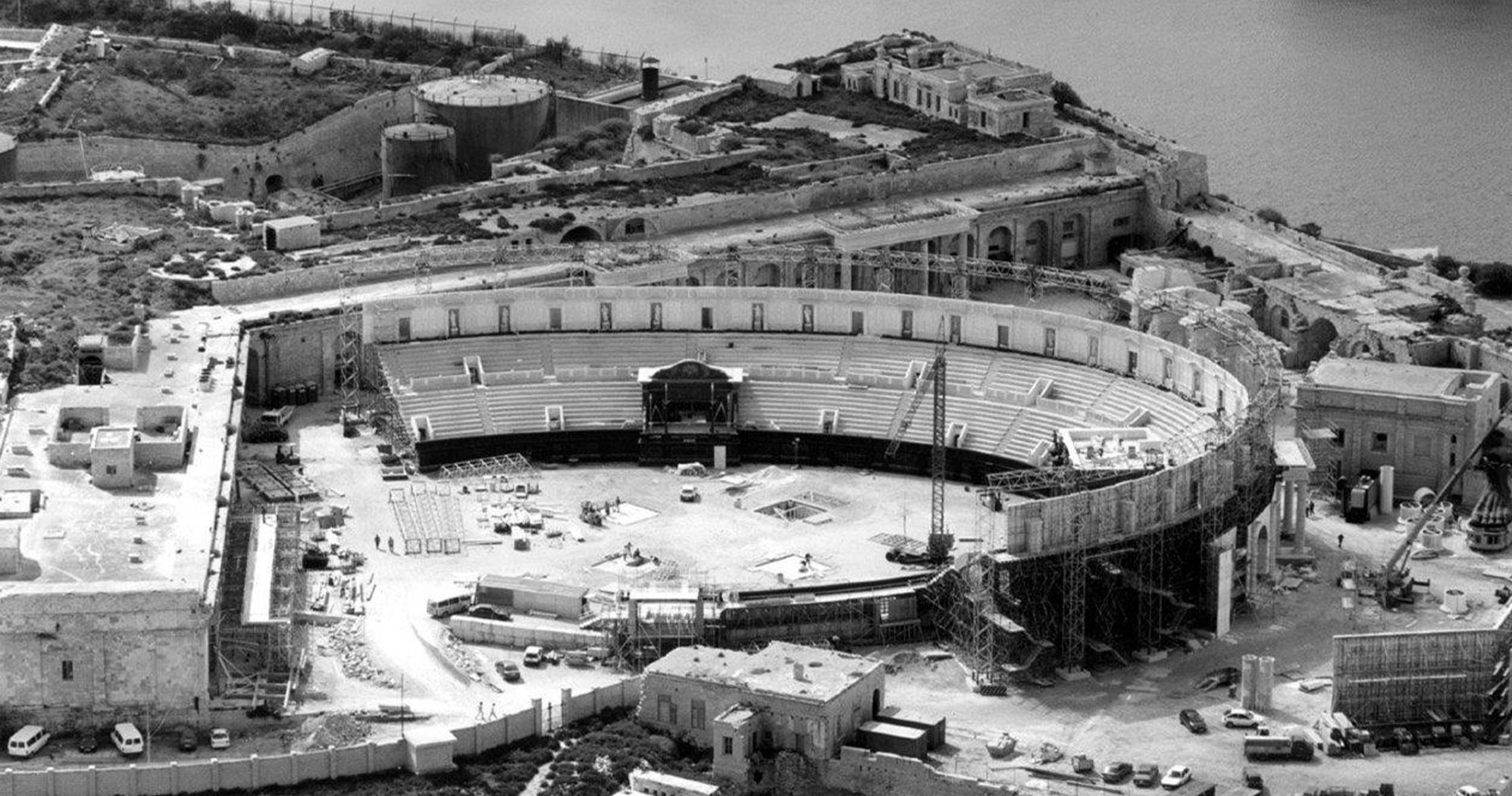 And speaking of Scott’s return to Malta, his recent expeditions to Mellieha’s Golden Bay transported Joaquin Phoenix to the Napoleonic era where the Frenchman’s historic conquest of the island actually resonate with Malta’s history. This ‘romantic war with his [Napoleon’s] adulterous wife Josephine’ is portrayed through the several scenic shots of Malta.

What makes Malta a Top Filming Location in Europe?

Apart from being a beautiful country to wander around in and discover hidden gems in our heritage enriched by our pre-historic value, architecture and other cultural facets left behind by our many conquestors and the natural beauty that comes with the Mediterranean vibe, Malta is also an ideal location for raw, unfiltered blockbuster filming!

The islands of Malta, Gozo and Comino all present film directors and producers with a treasure trove of potential. The azure seas and wild garigue that make up the majority of the island’s unpopulated areas make for perfect backdrops and sets to big shot movies within a multitude of genres.

From the iconic Azure Window as seen in HBO’s Game of Thrones early Dothraki episodes to the picturesque Mgarr ix-Xini valley perfectly represented in Angelina Jolie and Brad Pitt’s By The Sea; Gozo’s natural beauty shines through effortlessly. But when glistening waters are not in the director’s vision, Malta’s Film Studios are fully equipped to deliver the ideal scene depending on the movie’s script, prop necessities and cast’s expectations.

While John Mostow’s 2000 U-571 appeared to be submerged deep below the water’s level, the Malta Film Studio’s Deep Concave Tank quickly gave rise to the ideal set for the submarine and all its underwater adventures.

But perhaps the most iconic film set that is still visited today by tourists and locals alike is Popeye Village; the very same film set that was used to shoot Popeye the 1980 live-action film featuring Robin Williams as Popeye the Sailor Man and Shelley Duvall as Olive Oyl. Set adjacent to one of Malta’s underappreciated Anchor Bay in Mellieha.

So there’s the natural beauty, the big-director-approved sets and lest we forget the close proximity of one gorgeous set to another. Malta’s minute geographic size is nothing but a perk when filming on these Mediterranean islands – getting from Troy’s Comino scene to World War Z’s many Valletta scenes can be achieved in less than a couple of hours – by land or by sea; whatever floats your boat!

Malta’s appeal to directors, producers and actors is perfectly understandable, but don’t be fooled, it’s not only the Hollywood stars who will appreciate the beauty of the Maltese islands. Whether you’re a curious movie buff or just a traveller looking for that click-bait Instagram post, Malta’s scenery, climate and every day wonders are here to check off a few things on your bucket list.

Is G FUEL Bad for You?

Should Esports Be Part of the Olympics?