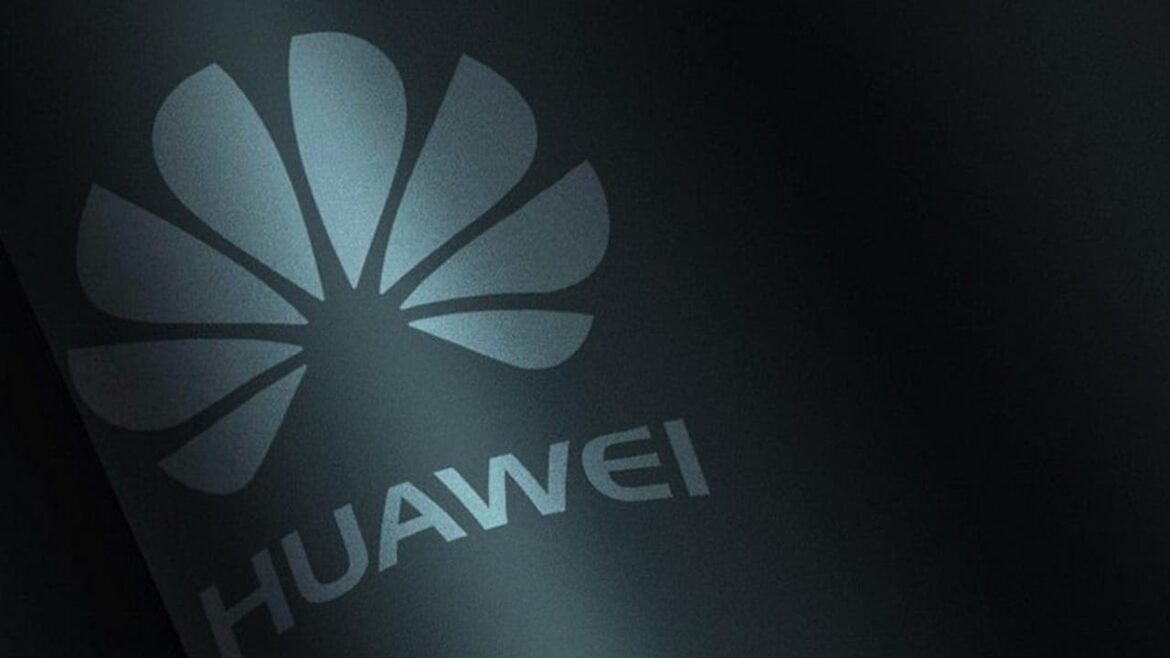 According to some newly emerged claims from one industry watchers (and insider) specializing in the Chinese tech industry, Huawei is seriously considering the possibility of quitting the global smartphone market altogether, at least for the time being. As its continued row with the U.S. government is seeing no end in sight and has simultaneously been a tremendous drain on its resources.

So, it might simply be more cost-effective to pause mobile research and development efforts until such a time that would allow Huawei to once again freely trade with American tech companies arrives. That is according to established industry analyst Ming-Chi Kuo of Tianfeng International.

As a reminder, the U.S. Commerce Department recently extended the international sanctions imposed on Huawei to all 38 of its known (and even some previously unknown) subsidiaries.

That ban is set to enter into force exactly 15 days from now. And it would certainly severely impact Huawei’s access to key mobile technologies. Components such as microprocessor chips, high-end imaging sensors, and the like. Pretty much anything that would allow Huawei to compete with the best smartphone brands out there like it did up until this year – usually quite successfully, at that.

MediaTek did recently ask for Washington’s permission to continue supplying non-flagship chips to Huawei in limited quantities, but even if that Asian equivalent to a Hail Mary succeeded, it would not change much in doing so. This is simply an indication of strapped for revenue MediaTek is.

Editor’s Note: Dear reader, you’re currently viewing an archived news piece from 2020, please check out our main section for the latest esports news from today, as well as the recommendations category that features several articles, including our take on the Best Controller for Macs.

More AAA Games Are Being Ported To Apple’s M1 Macs