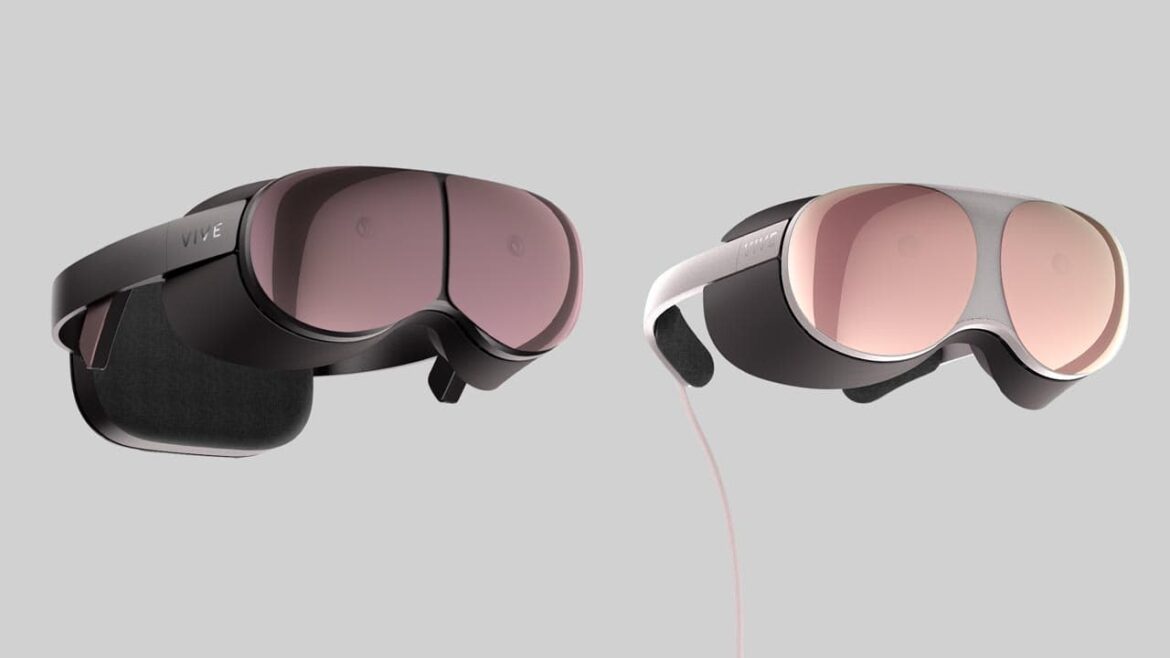 Instead, the company unveiled what it claims is the next step in its virtually real strategy – the Vive Proton. Which is way too cool of a name for what’s essentially a rose-tinted Magic Leap clone. The color does add to the steampunk aesthetic of the goggles but at the end of the day, we are still looking at a highly experimental prototype that likely won’t be viable for the mass-consumer market by 2025, let alone this spring.

And former tech industry’s darling HTC can’t really afford to wait much longer until its next big win. In the meantime, the Vive Proton is here to distract us with meaningless buzzwords and empty promises of some mixed-reality future in which everyone is apparently carrying 30 pounds worth of processing power attached to their belt in order to play some poor man’s version of Pokemon Go.

At this point, HTC should have just announced some random five-digit figure as the headset’s price, at least in the context of first-gen devkits. “HTC Vive Proton Smells Like Ten Grand Worth Of Vaporware” at least sounds like a way more interesting title than the one we had to go with. because HTC didn’t fully commit to its latest VR PR stunt.