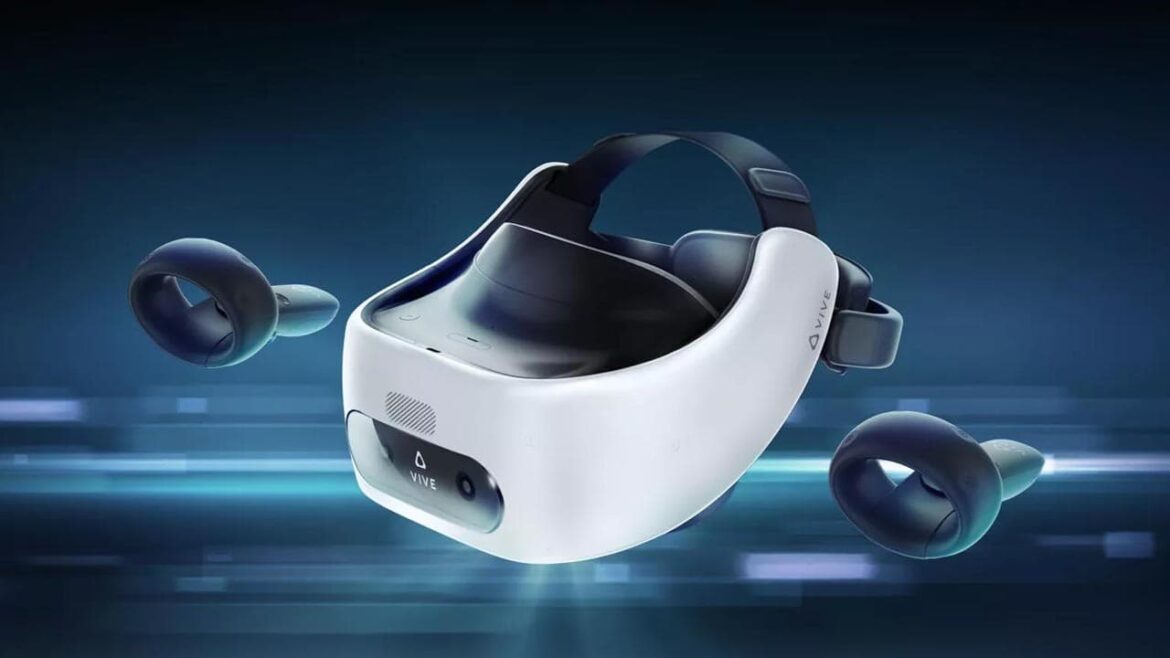 HTC has been pushing virtual reality quite hard for years. It has also been in a downward spiral, sales-wise, for years.

The two may be correlated but there is no causation here to speak of, as evidenced by the fact HTC appears to have finally realized B2B channels are a thing, even more so for high-priced, cutting-edge goods that are way more accessible to consumers. You know, like smartphones.

Because the latter segment tends to be susceptible to spawning competition which cannibalizes your business from the ground up. You know, like Samsung.

So you end up a shell of your former corporate self not for lacking foresight to predict the next year, but for lacking expertise to understand what happened in the past year so that you can work toward preventing that negative trend in the future. You know, like HTC.

But with VR, things may pan out differently, as HTC does appear to have some pretty neat tech and innovations on offer, and some of those are now finally being optimized for enterprise use cases. Those have now made their way to the VIVE Focus Plus headset and include even boring sysadmin stuff such as mobile device management via VMWare and remote desktop tech support software.

Can VR make those exciting? Can we find someone who is actually still giving money to HTC to buy the Vive Plus and find out?