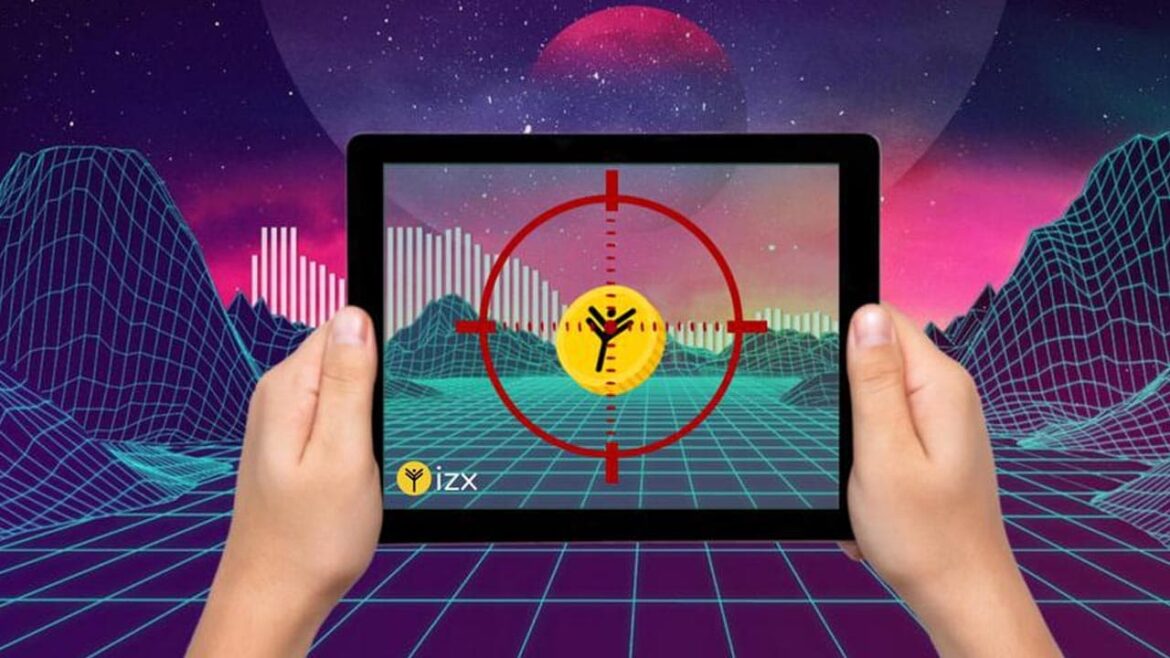 Augmented reality and blockchain are two key relatively new technologies that are driving the current growth of Android games, according to industry data from Research and Markets.

The effects of these two factors are expected to become even more prominent over the course of the next half a decade, the market analytics company reported. Virtual reality, cloud gaming solutions, and location-based tech are also set to continue contributing to the mobile games industry’s overall growth, the report states.

The fact that the majority of consumers around the globe started spending more time at home this year is also a contributing factor that shouldn’t be ignored. Even though its long-term implications are dubious at best and non-existent at worst. Of course, most of the aforementioned tech has been around for a while now.

Pokemon Go, by itself, introduced location-based and AR gaming on a global scale all the way back in 2016. Though its AR features left a lot to be desired, to be frank. But with the cost of Internet data packets continuing to decrease, those savings should slowly start being passed on to consumers. Allowing even more people around the world to participate in such mobile gaming experiences, the report concludes.