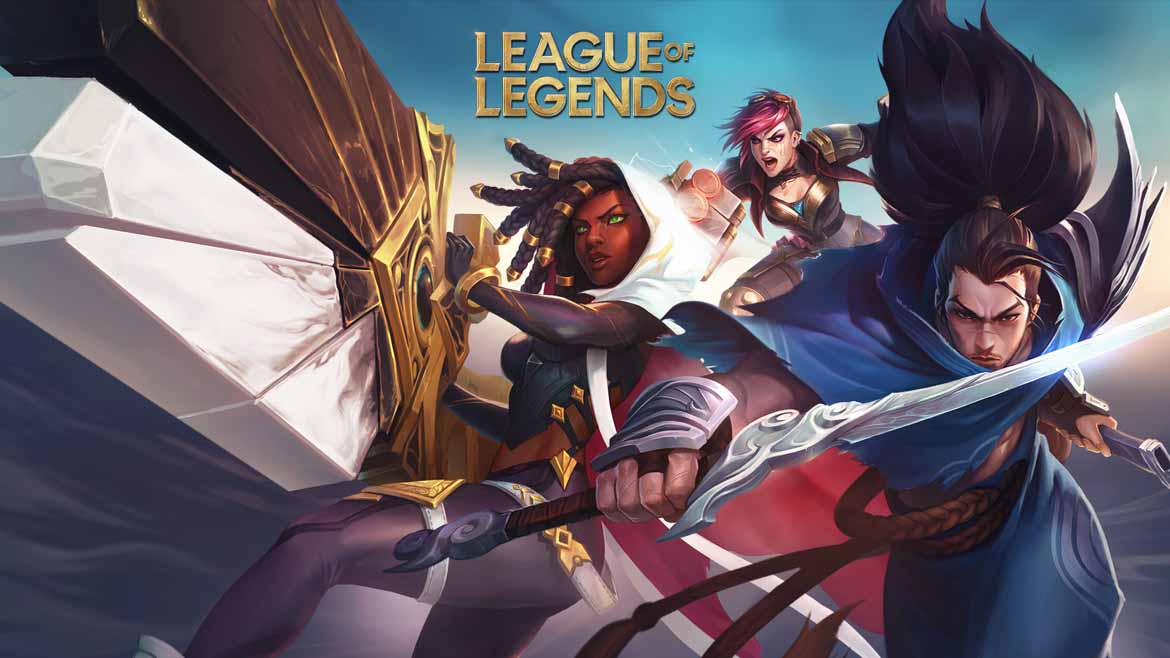 There’s a whole range of factors that can determine whether you gain or lose LP in League. Some factors are pretty obvious, like learning how to last-hit, mastering a champion’s kit, and not turret diving a level 6 Kayle.

Others, however, are often overlooked. One of the most forgotten about factors? Your in-game client settings. An optimal configuration can help prevent ping spikes, strengthen your mechanics, boost your macro awareness, and even lessen tilt.

That’s why we’ve crafted an in-depth guide on the best client settings in League. We’ll cover how to optimize each option, and more importantly, the gamechanging benefits they provide.

Maxed-out graphics might make the game look great, but if your device can’t handle the specs? Your gaming experience is sure to take a hit. Opting for the video settings below will ensure nothing can ruin your perfectly-timed plays, whether stuttering, lag spikes, or FPS drops.

Last-hitting, kiting, landing your skillshots — there’s a whole load of complex mechanics to master in League if you’re hoping to climb the ranks. Fortunately, there are various settings that can actually assist with mechanics and make the learning process that little bit easier. Level up your gameplay with the following setting changes:

You should be able to easily hear every vital piece of information, including ability usage, the enemy’s movements, and ally pings. Unnecessary, distracting sounds, like music and ambient effects, should be kept low or removed entirely. Here’s our ideal configuration:

The interface settings allow you to customize what information is readily available within a game, such as health bars, chat timestamps, and spell costs, as well as the actual scale of the HUD and minimap.

Enabling critical game information, while ensuring unnecessary information isn’t polluting your screen, can help boost your macro awareness by tenfold. Some settings, especially those related to communication, can even help combat tilt.

Mastering the League of Legends Client

Optimizing your settings improves your chances of winning your ranked matches before they even begin. However, don’t jump into ranked queue immediately after making the setting changes. Many, like quick cast, attack move on cursor, and unlocked screen, take a lot of time to get used to, and you don’t want your LP to be on the line while you’re figuring out how they work. Good luck!