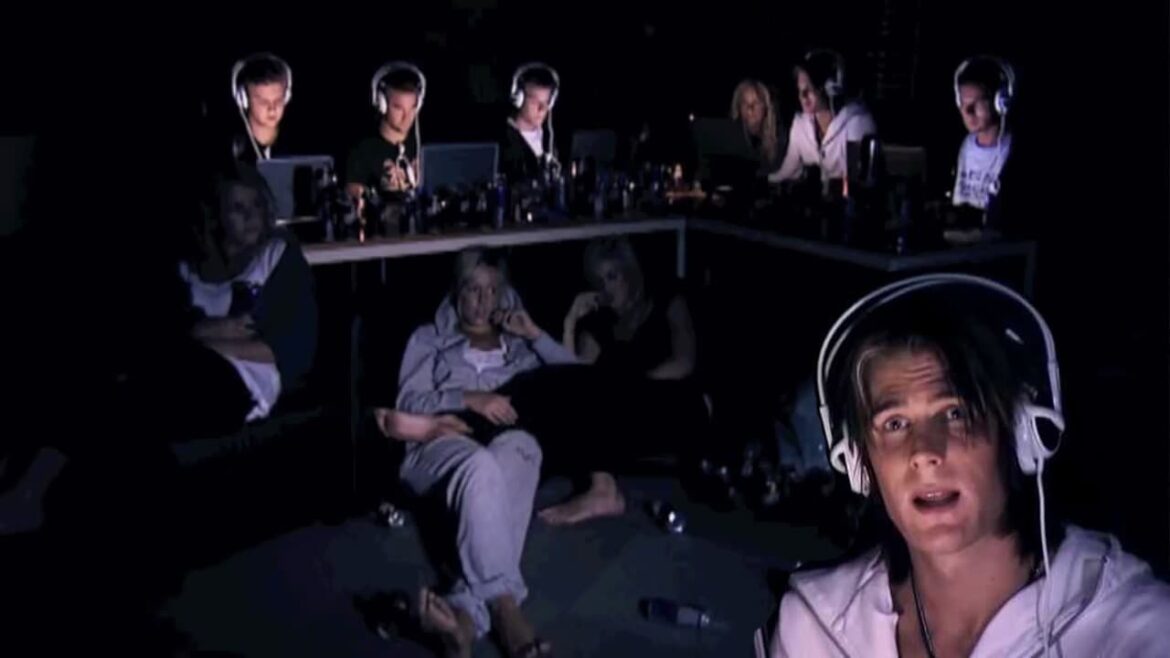 I’m trying to explain to myself that not much time passed since I tried to download “basshunter_botten_anna_mp3.exe” through Limewire. I still vividly remember how it screwed up my newly purchased Core 2 Quad machine, together with the Windows XP key that I needed quickly after. But, it didn’t matter. One week and a fresh Windows install later I tried again, and soon enough got one of the most viral songs of 2006 on to my WinAMP playlist- ready for next week’s LAN party.

Now, before some of you start judging me for piracy, let me introduce you to his start and explain how Basshunter used the early days of internet to build up his career and become one of the most recognizable gaming celebrities of the last decade.

TL;DR Basshunter and His Most Famous Work

Jonas Erik Altberg is a Swedish gamer, singer, record producer and DJ who began his music and gaming career back in 2001, mostly spending his days playing Eve Online, Starcraft, DotA and producing electronic music through Fruity Loops. Most of his early singles were released for free on MySpace or his own channels, and promoted through gaming forums, torrents, p2p platforms and mIRC up to mid 2006.

Once he launched his most popular song about a mIRC bot, the gaming community went crazy with close to 37.000 downloads on the first day, and close to a million just a few months later. The same success  pushed him in to several music label deals, from which he choose Extensive Music [1] and Warner Music Sweden [2]. The song was soon released as a single and started topping charts as the #1 single, with several awards and translations coming after. Here’s the English version:

Emoticons and abbreviations just started rolling out, mainly thanks to the limitations of the SMS platform which charged extra if you would go over XY characters, so the name of his second album was ideal for his base of followers who would understand it.

There were several hits that , including Now You’re Gone which ended up on Ministry of Sounds and tanked in hundreds of million downloads, together with Russia Privjet which was his take on the popular beat introduced through the movie Blade – come one, you know which one I mean, the blood bath one.

But the song that cemented him for almost every LAN party of that era was his single Dota. It didn’t matter that majority of Europe didn’t know how to pronounce 99% of the lyrics, Dota was in it, and that was enough to spread the word. 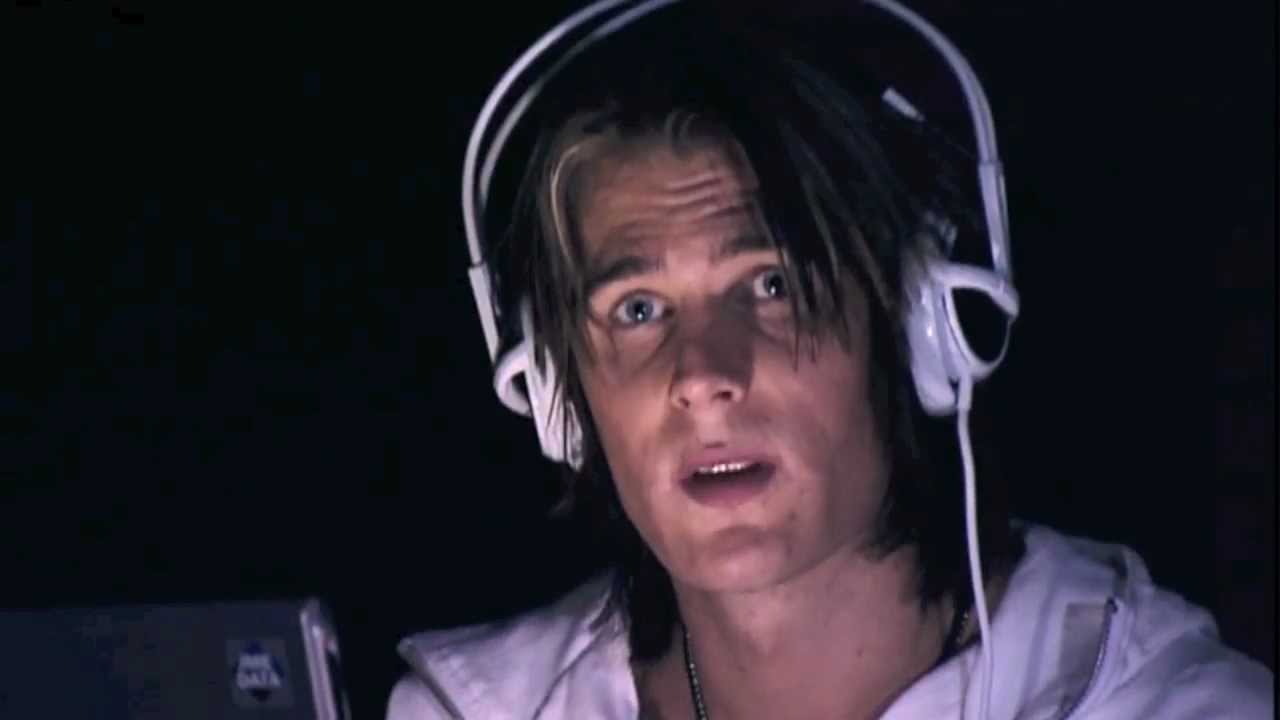 Basshunter’s Influence in the Esports Scene

Esports wasn’t a thing back then, sure we had LAN parties and national competitions, but it was hard to convince sponsors and big time managers that something like a video game could make them money.

This is where Basshunter got in to the scene, and his presence and contribution to several Starcraft and Dota events, as well as The Gathering, made proper headlines that catapulted some smaller event managers in to gaming, which in return created several other industries around it.

Most importantly, he was our global voice at the time when gaming was still stigmatized. A pretty but capable face earning his money through hobbies that he had, and then topping it off with Starcraft and Warcraft in his free time. Through that approach he inspired a whole generation of kids to try out music productions and video games, including the late Avicii who followed in to his footsteps as a music producer and Blizzard fan.

Which is one of the reasons why Basshunter deserves an article here on EsportsHeadlines.com.

Are Your Headphones Causing Rashes? Here’s What We Know