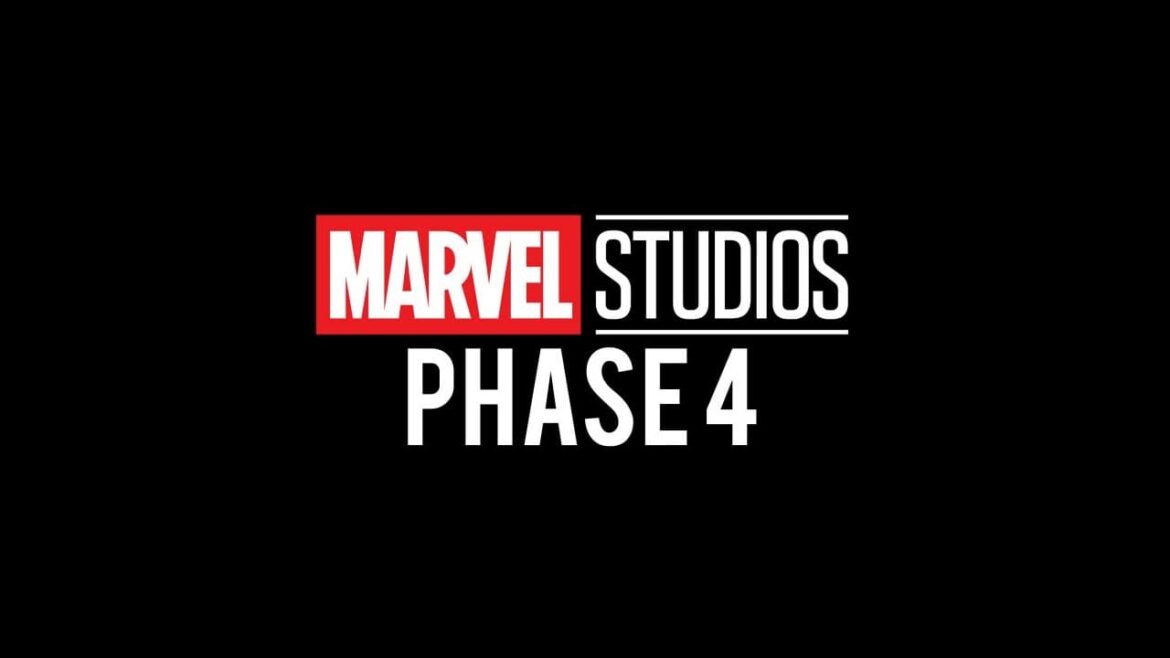 To be more specific, he confirmed that this next big generation of MCU films is meant to be structurally similar, if not identical to the one that just wrapped up with the 2019 blockbuster Avengers: Endgame. In other words, Spider-Man 3, Black Widow, and all of the other planned releases will be building toward another all-star summer hit or two, the studio head explained. Of course, it is still way too early for Marvel to commit to one feature film’s worth of a grand finale instead of a two- or three-parter. And Disney’s flagship Hollywood specialists will definitely be looking to outdo themselves in one way or the other during the MCU: Phase 4.

But anyone who expected Marvel to take it easy on the formulaic solo superhero movies leading up to ensemble feature films every few years after making nearly $2 billion annually for 12 years in a row doing precisely that and nothing else will be in for a surprise as soon as packed theaters stop being a direct threat to public health.