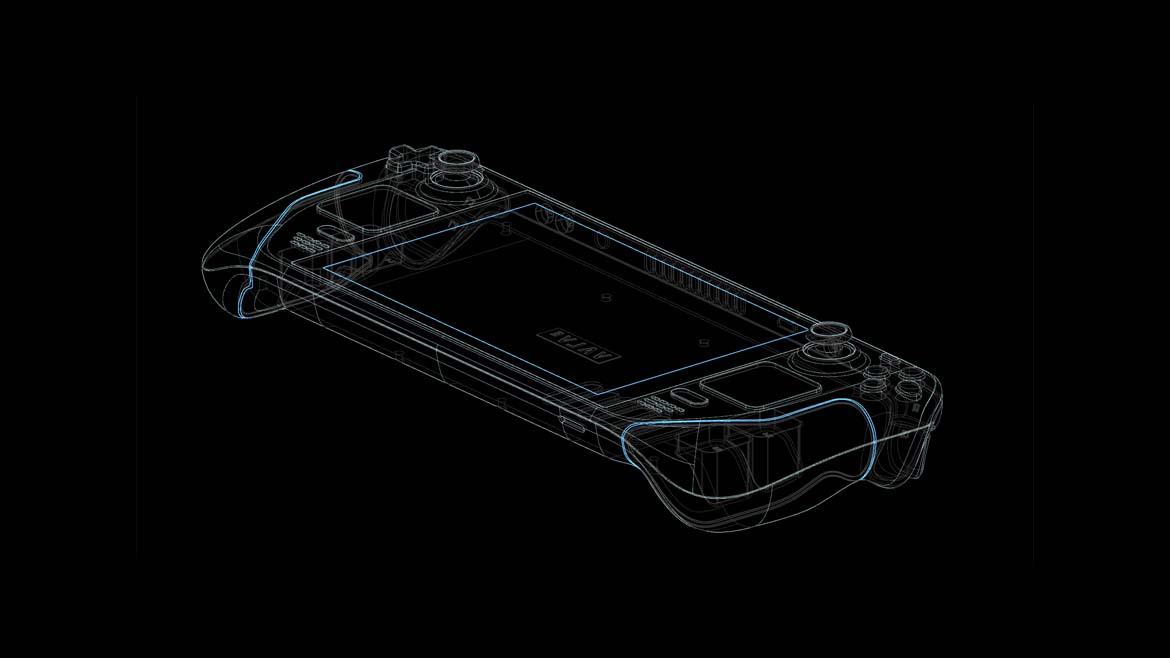 Today, Valve released the Steam Deck’s CAD files on its Gitlab page for anyone to access and download. By availing the models under the Creative Commons License, the firm has allowed the community to modify them without the prerequisite permissions often required by other companies. This move means that tinkerers, accessory manufacturers, modders, and general Steam Deck users can now develop accessories for the console without necessarily having to own one.

Behind the Steam Deck CAD Files

The news came just a few weeks after Valve confirmed that the Steam Deck will start shipping end of this month. The repository for the console’s exterior shell encompasses an STL file, an STP file, and drawings (DWG) for references. As such, users can apply the technical drawings and schematics to design their own Steam Deck custom shells.Additionally, Valve intends to offer an extent of technical support and encourages folks to contact SteamDeckExternal@valvesoftware.com with examples of their designs, questions, and feedback. The firm’s strategy is geared towards encouraging gamers to feed into its distinctiveness as an open platform. Unlike other companies that will go to great lengths to prevent such projects, the decision by Valve is an exciting one and encourages Steam Deck users to experiment.

“We are looking forward to seeing what the community creates!” Wrote Valve.

In recent history, we’ve witnessed Sony’s quick move to stop similar developments after the release of its PS5 by issuing a cease-and-desist letter to the cottage industry. This meant that anyone making the console’s utilities, such as covers, was liable for legal action due to design and trademark violations.

However, the freedom accorded by Valve comes with its own set of disclaimers. In the release statement, the company explained, “You have every right to open up your Steam Deck and do what you want with it. That said, we highly recommend you leave it to professionals. Any damage you do will not be covered by your warranty — but more importantly, you might break your Steam Deck, or even get hurt! Be careful, and have fun.”

To produce the 3D printables, users will need an adept FDM or resin 3D printer encompassing 300mm of X-axis as the bare minimum. Because of its size, Steam Deck users will also have to be patient when printing the 3D custom shells. The console is bigger than Nintendo Switch and can take up to 28 hours.

In the long run, Valve’s public availing of the CAD files will positively lead to better designs that address common gaming issues such as handling and support. The company’s decision is a delight and one we hope will be followed by other gaming firms in the near future.